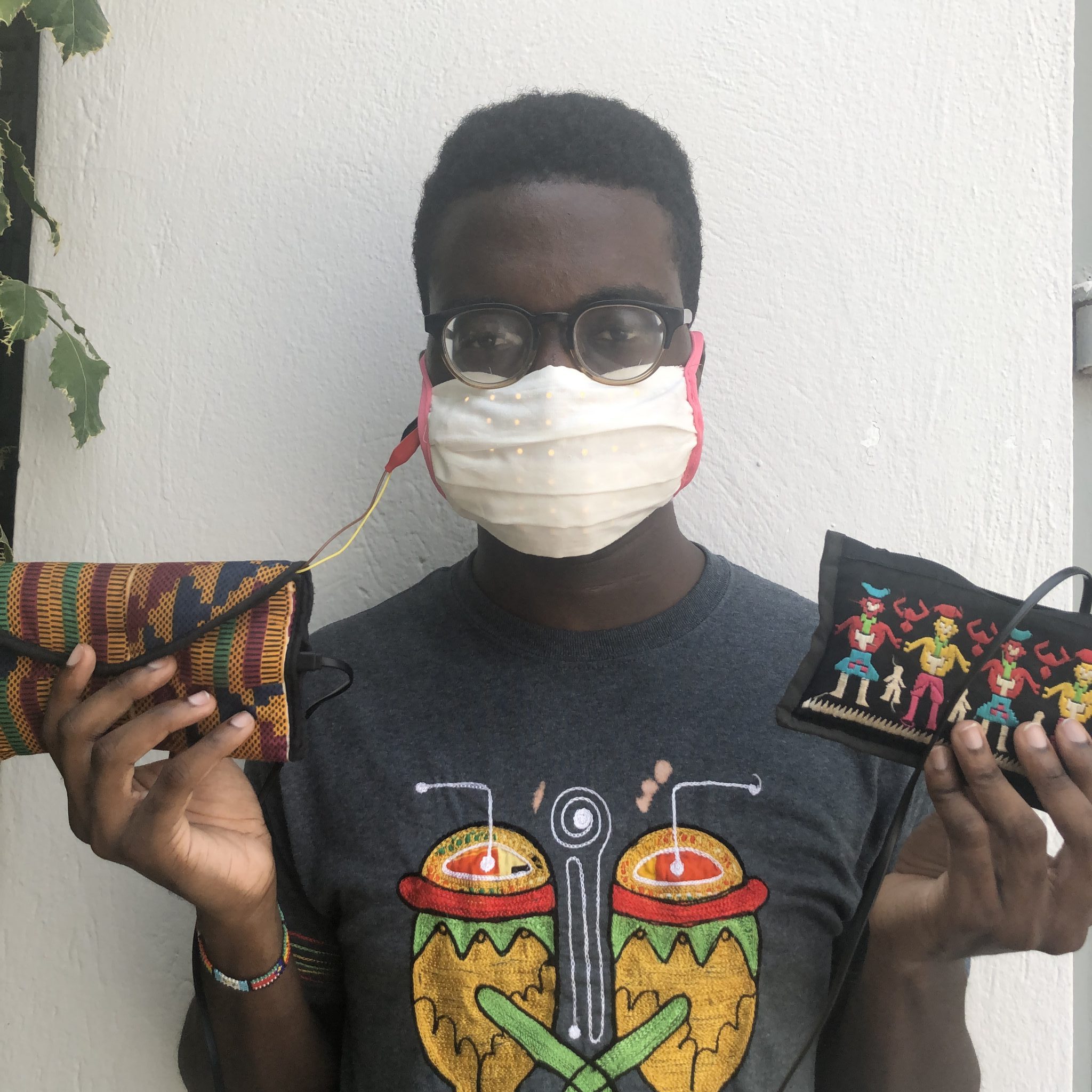 During this COVID 19 pandemic, the new normal means now that masks are very much a part of our lives. From performing day to day tasks like going for a walk or a grocery shopping run, we always have to mask up. The introduction of masks has also brought with it its own set of problems. One thing that is widely disliked by most people, is the inability to see the bottom half of a person’s face. It is difficult to tell whether someone is angry, happy, or sad. In order to counteract this, I decided to create Emote Mask.

Emote Mask is a wearable device that uses LED lights to convey the emotions of the user. It is designed to be integrated seamlessly as part of a regular face mask. There are four LED strips located inside the mask which are all used to animate the mask. There are two different animations that can be loaded into the mask one at a time. (1) Blink and (2) Fade. Once a person, puts on the mask, all he/she has to do to get the animations going is to connect the Arduino to the power bank and simply power it on. 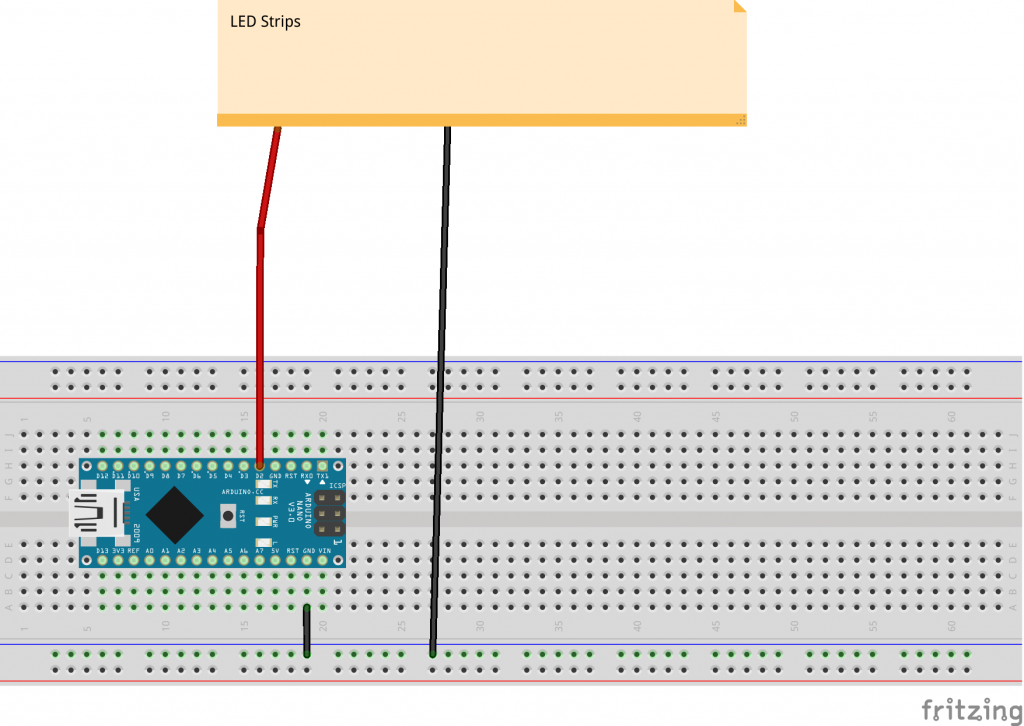 Many designs have started popping up as a way to showcase people’s emotions behind the mask. Be it a mask with an actual picture of you or someone else’s mouth printed on the fabric or a transparent fabric to allow visual access. Some even have the LED lights light up matching the user’s mouth movements. Jabbermask can be mentioned as an example of such a product. The Jabbermask is an interactive voice-controlled facemask that allows users to express themselves. The mask is made up primarily of RGB LEDs, either AAA batteries or rechargeable batteries (depending on the model), and a voice-activated mic. The LED lights change based on how the mouth is moving, with simple physical commands like popping the lips displaying simple words, emojis, or smiles. Most authentically though, the mouth can also move in time with the mouth of the user, emulating the physical action of the lips underneath. In addition, users can pick from a selection of emojis, words, letters, and symbols to display on their face masks. Similar to this, the Emote Mask also makes use of LED strips for its lighting. However, it does not utilize the voice control aspect of the Jabbermask.

Another related example is a facemask with LED animations from a Youtube channel called Nerdforge. This prototype is made up of addressable LED strips, an Arduino, an SD card reader, a power bank, along with a face mask. The LED light animations are triggered when the Arduino is connected to the power bank. The animations are first created using a custom Webapp built by Nerdforge, then loaded onto an SD card connected to the Arduino. The Arduino then reads the built-in animations from the SD Card and outputs them through the LED lights. The Webapp allows the user to customize their own animations in any way they want. The Emote mask was based directly on this particular example, with the way it uses the blink and fade as animations.

The last example which I found is an example of a good concept which I feel was not well constructed. While parsing through the internet for examples, I found this LED face mask prototype which was created by a Bengal man. This prototype makes use of LED bulbs as a decoration around the mask and acts as a sign for people not wearing masks. Although the use of LEDs is a creative way to encourage the wearing of masks, I feel that this mask does not offer the same level of creativity and usefulness compared to the other examples mentioned previously.