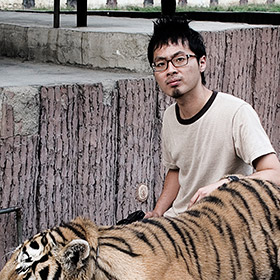 About Zhao Renhui ( An Interview with him)

Your work has a focus on animals. Was it an obsession?

I have a genuine curiosity on the natural world and men’s interaction with it.
The landscape, animals and plants are all part of this interest.

How do you set your own benchmark? How do you know it is finished.

Most of my work are in constant development, it is never quite finished. I learn from each exhibition.
Someone once told me you are only as good as your last work, so I guess it can never be finished.

How much research, plan goes into each project?

Most of the time I present only about 1% or less of the actual research. If I talk about my research any more than I should it might get a little too complicated and patronising for the audience.

Here is the link:
http://theartistandhismodel.com/2013/11/conversation-with-robert-zhao-renhui/ 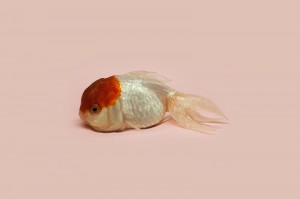 Exhibition : The Last Thing You See

“It talks about how difficult it is to be a bee.” -Zhao Renhui 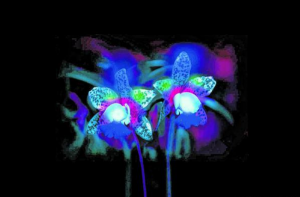 Under ultraviolet light, some parts of cobwebs will glow and shining like a flower.
Humans cannot see under normal light, but bee is able to see this little glowing.
Therefore, humans often thought it was a bee which does not see things clearly,
hit the spider web mindlessly.

An uninhabited island in the Indonesian Archipelago first visited by scientists only in 2005, Pulau Pejantan (also known as “Sand Forest Island”) has recently drawn increasing attention from researchers for its extremely unusual geological features and remarkable biodiversity.

Two distinct environmental regions – a central semi-tropical forest, ringed by pale white sand dunes dotted with geothermal oddities like the extraordinary Black Geyser – harbor some six hundred species of fauna, roughly seventy percent of which exist only on the island. Conditions are difficult for observation on the remote island.

“Black Geyser ” spray  mist fan in the light depressions. All of his image looks very convincing, but at the same time feels incredible. Although the island is real, he indeed goes there personally. However, the image itself is actually through a sophisticated treatment. This photo is not the actual situation on the island, but through human design, imagines alternatives. 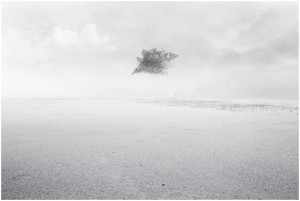 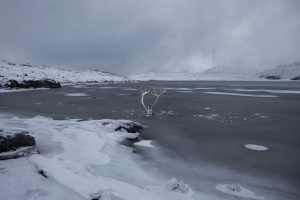 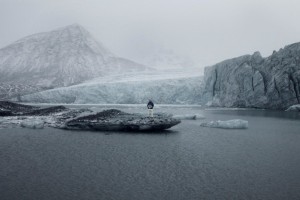 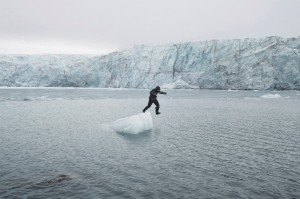 Expedition #43, belongs to a body of work in which Renhui records the Glacier Study Group carrying out various scientific investigations in the Arctic Circle. As global warming has an increasing impact on the polar environment, the group spend long periods of the year in the Arctic investigating the melting glaciers and the implication this has on the surrounding flora and fauna.

“Glacier research group” expedition to the Arctic glaciers. The photo formed between reality and fiction is very balanced. Although these images do not reflect the true scene, or at least in the nature photography standards cannot be counted as true. However, they are also a record: The huge stag antlers pop out from the ice surface can really make people truly feel the ice under the surface of the body. While the other photo, a dressed man out of tune with the surrounding environment in the Arctic  station. And try to jump out from the ice shows the limitations of human beings and their ambition to “natural” conditions. In another way, they are even more real from the actual nature photography.