English artist born in London in 1964 and currently resides in New York.

This artist attended to Camberwell School of art in London where there he received a BFA.

He attempts to make a representation of the entire universe and the structures of knowledge and belief in a visual aspect.

He likes to leave his audience asking themselves questions about his artwork means.

Most of the time he invites people, to help him with his artwork.

Universal Cell: represents how we are trapped in a jail, which is life.

More about flatness than sculpture because he is really interested in sustaining the drawing.

Pictures all our perceptions we have through sculptures.

This artist has a project called the Ritchies encyclopedic project (not done) is where he includes allusions of: Judeo-Christian religion, occult practices, Gnostic traditions, and scientific elements and principles

He scans his drawings into the computer so that images can be enlarged, taken apart, made smaller or three-dimensional, reshaped, transformed into digital games, or given to someone else to execute.

He includes sound in some exhibitions because of his interest on how do we see the world, and how we filter sound, noise and light. He states that everything is the same for 3 months old baby, confusing information. And while we grow we start to start filtering stuff out. He asks if it’s possible to listen to entirely everything. Listen everything a little bit more loudly.

Turning traditional complex ideas of the creation of the universe into games.

I come from Quito, Ecuador. My sister is a painter and since i was a kid I admired all her work. She was a great influence for me choosing OCAD and spacially to study art. Im interested in drawing than painting. I like to use ink, charcoal and pencil. My favourite movement is surrealism. Im also interested in drawing comics and caricatures. Right now i am in a undecided major but i think that i am going to choose illustration as my major. 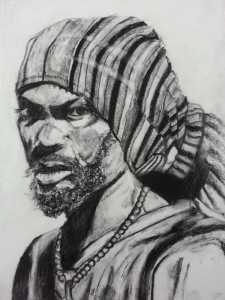 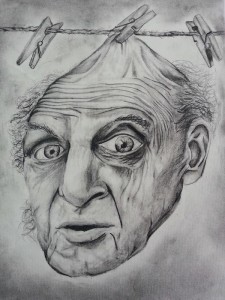 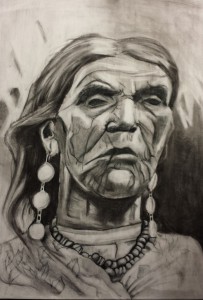 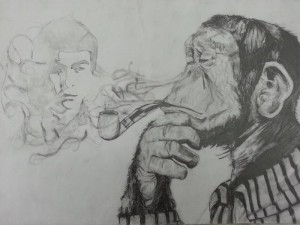