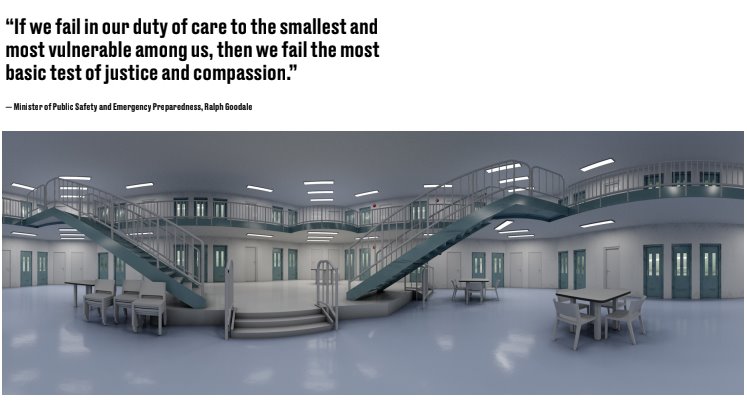 Fusun Uzun and James Essex (Digital Futures MDes, 2017) presented their VR installation, “Hands on the Wall” at the The VIFF Immersed Co-Production Market summit on September 29th, as part of the Vancouver International Film Festival. 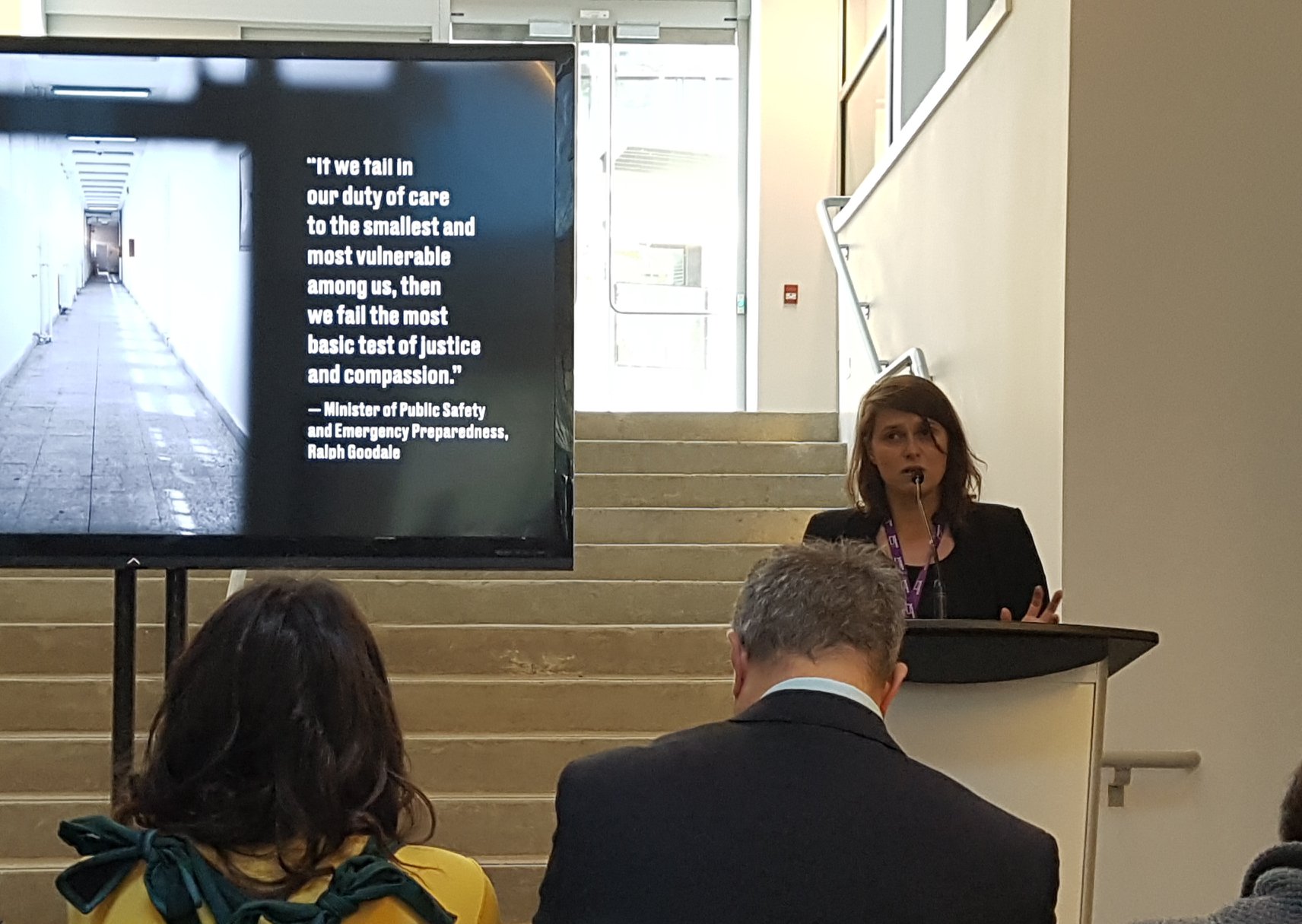 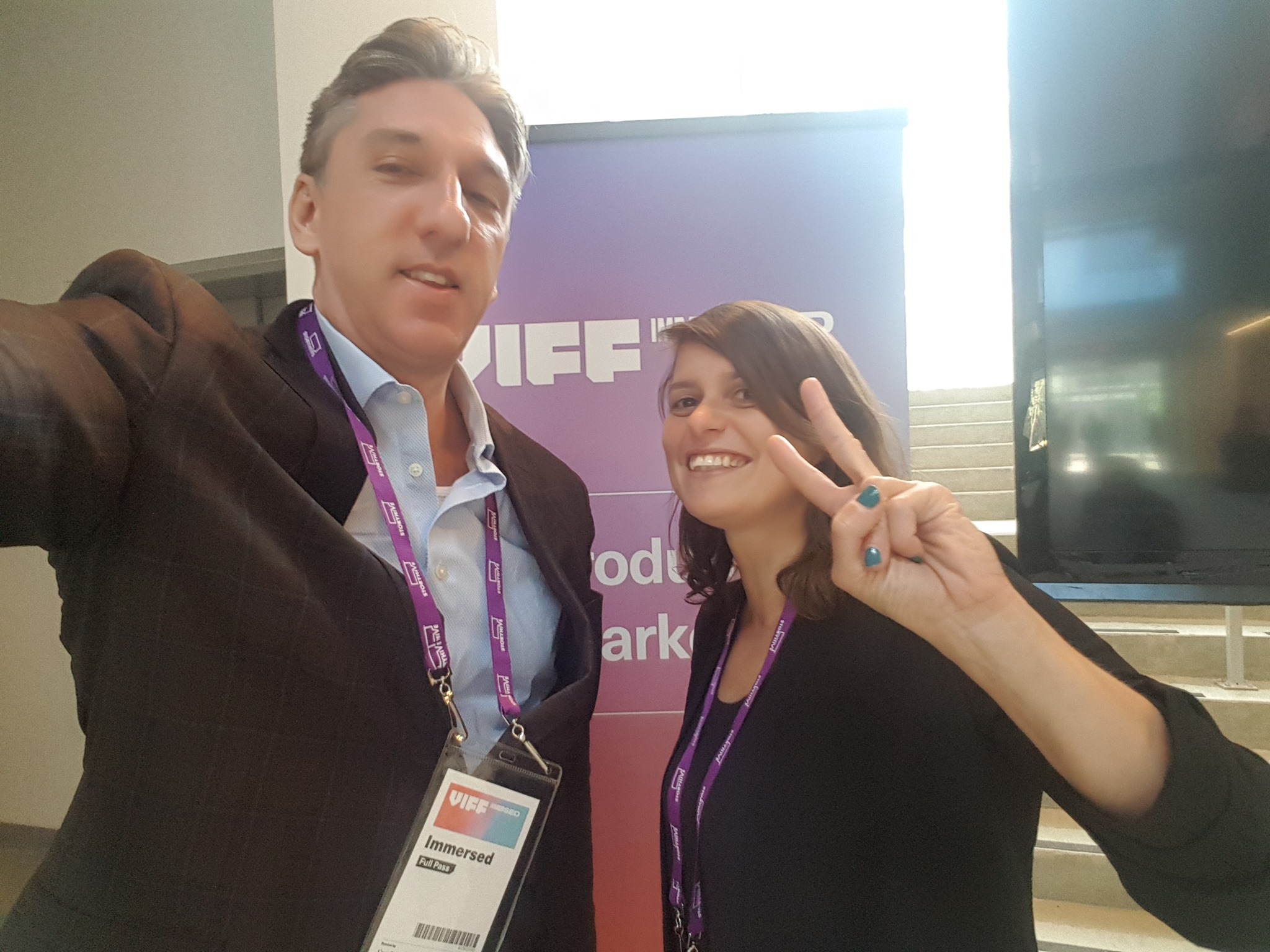 Hands on the Wall examines the Canadian immigration detention system through an immersive, interactive artwork, which questions how the state’s discourse about immigration contradicts ongoing practice. This contradiction is studied through the operative logic of preemption, Brian Massumi’s concept of “ontopower”. Employing the method of the Forensic Architecture collective in the context of Bruno Latour’s concept of dingpolitik, another goal is to explore the blurred lines between forensis, method and theoretical framework. The artwork employs the practice of Verbatim Theatre and the techniques and technologies of 360° Cinema to present the events surrounding the death in 2013 of migrant Lucia Vega Jimenez while in detention with the Canada Border Services Agency.

Organized by Kaleidoscope, The VIFF Immersed Co-Production Market is a one-day summit that connects Canada’s foremost XR creators and industry leaders with their international counterparts in order to co-produce and co-finance the next wave of great XR projects. An official program of the Vancouver International Film Festival, our co-production market will bring together a balanced mix of XR creators, studios, distributors, curators, and funding institutions from across Canada and around the world. If selected, you’ll receive a complimentary badge ($200+ value) to attend our co-production market and the opportunity to network with presenting artists and industry. Past events organized by Kaleidoscope have helped secure funding and distribution for acclaimed projects such as Battlescar, Spheres, Terminal 3, Vestige and many more.

As an XR conference, market, exhibition and competition, VIFF Immersed at the Vancouver International Film Festival features case-studies, networking opportunities and hands-on workshops with some of the world’s leading immersive content creators. Learn more & get tickets