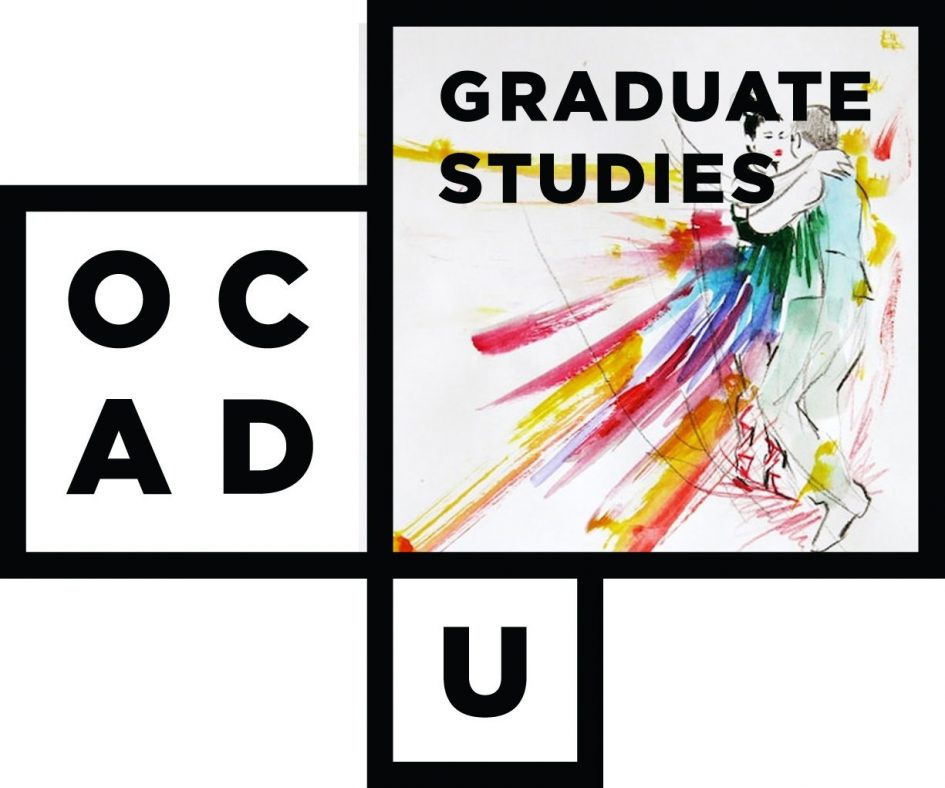 Supported by the Office of the Vice-President, Academic and Provost

Knowledge Sharing: A Longer Conversation foregrounds exchange through conversation and visiting. This long conversation brings together BIPOC+ faculty to deepen relationships and build inclusive spaces for the many forms of research and practice done in BIPOC+ communities. The series is organized by Peter Morin in collaboration with the Office of the Vice-President, Academic and Provost and the Faculty & Curriculum Development Centre. This conversation series grows out of the Knowledge Givers speaker’s series 2018/2019. The original speaker’s series featured contributions from Howard Monroe, Dr. James Miller, Dr. Suzanne Morrissette, Peter Morin and Melanie Hope.

Please join us on Tuesday, March 24th, 4:30-6:00pm for the fifth and final gathering of the series. This gathering will be hosted by JJ Lee and Peter Morin who will be in conversation while cooking together, recognizing that cultural gatherings include food and food preparation. Together we will recall that there is a sacredness with food and acknowledge this as an important part of a decolonizing methodology.

We hope to see you there!

“I make work about being Chinese and being raised in Canada. I think this hyphenated identity is something many Canadians can relate to. As the daughter of a Chinese restaurant owner, I’m interested in food such as chop suey (created as an adaptation to Western palates). We never had that food at home. Sweet and sour chicken balls were a little exotic to me. In Chinese culture, like many, food is central to family, community and society. And everyone loves food.”

JJ Lee (BFA, NSCAD ‘92, MFA, York University ’99) creates mixed media paintings and drawings that explore the intersection of Chinese and Canadian cultures by appropriating images from a variety of sources. After residencies at the Banff Centre for the Arts, Lee moved to Vancouver and initiated Lotusland: an Asian-Canadian artists collective. Lee has exhibited extensively in public institutions such as the Vancouver Art Gallery and artist-run centres across the country. Recently, Lee exhibited at the Asian Arts Alliance, Philadelphia curated by Adriel Luis of the Smithsonian Asian Pacific American Center.

She is the recipient of several awards (including Canada Council, the Ontario Arts Council, RBC New Canadian Painting Competition and the Asian Canadian Artists Fund for Visual Arts).  Her work is in public (RBC, York University, Canada Council Art Bank) and private collections in Canada and the USA. She is represented in the Magenta Foundation’s Carte Blanche: Painting, a survey of contemporary Canadian painters. She is one of a three person performative drawing collective, The Drawing Board and has recently had her curatorial debut in “Painted Identities” (2018). She lives in Toronto with her husband and daughter and is an Associate Professor, Contemporary Issues of Representation at OCAD University.