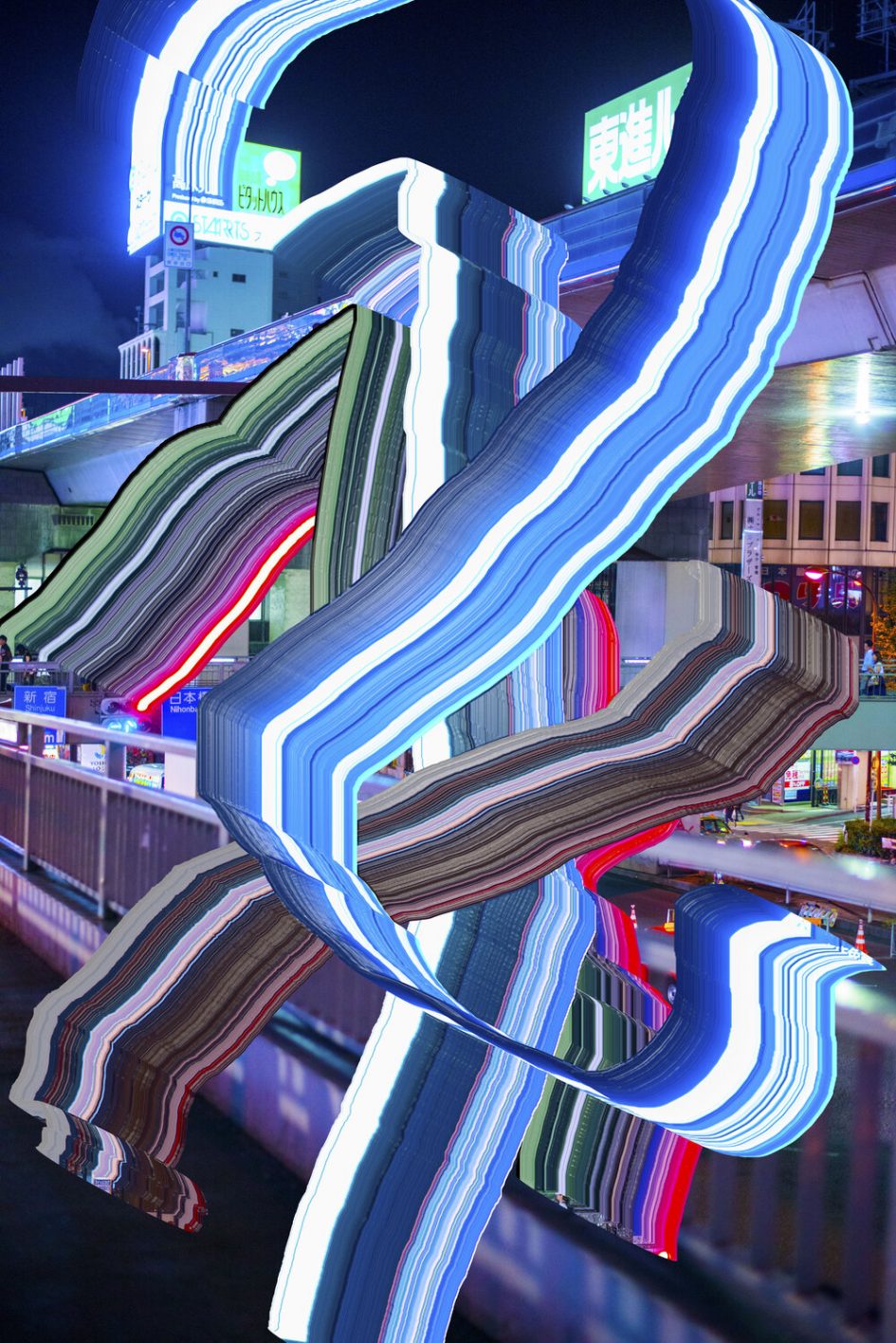 Planet Earth senses itself through a gigantic swarm of satellites and a multitude of smart city sensors scans the flows below and above its surface. The mechanical viewpoints of our phones observe, sense, and analyse our bodies and biologies while tracking our movements. As algorithms influence our behaviour, real-time surveillance technologies are shaping politics in a profound way from Harare to Beirut, and from Lagos to Beijing.

A ‘sensorium’ describes the combined system of perception that an organism has to sense its surroundings. Has a planetary sensorium emerged in which a worldwide technological megastructure of cameras, sensors, laser lights, and ultrasonic waves gestures towards new organic and synthetic entanglements?

To imagine a Planetary Sensorium is to both acknowledge and re-imagine our conception of Planet Earth. As increasingly sophisticated technologies are created to sense the world, the Planetary Sensorium is drastically shifting people’s worldview in return. Infrastructural networks and logistics of pipelines, high speed rails, and fibre optic cables have informed the worldview of earth as an interconnected and globalised whole in service of a specific mono-culture of technology. This in turn produces its own geopolitical realities, impacting how people’s lives are governed across the world.

The current planetary sensorial apparatus — sonic, tactile, visual, affective, and embodied — can help us to imagine alternate possibilities for the digital planet and new ways of living together. As the planet flows through human, technical agents, and other beings, a question then emerges: for which Earth do we create our intellectual, cultural, and artistic interventions?

The theme is inspired by the philosophical work of Lukáš Likavčan.