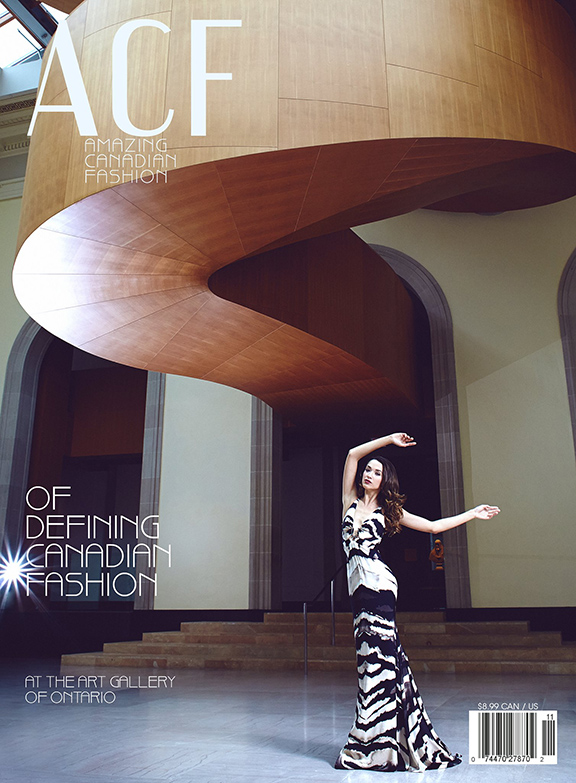 Congratulations to Jessy Pesce on the stunning cover shots for Amazing Canadian Fashion Magazine!  During Jessy’s 4th year in the Directed Photo Studio stream, she worked tirelessly to create a stunning editorial portfolio. Since graduating in 2014, Jessy has remained involved with OCAD U and has generously helped support and inspire recent grads. 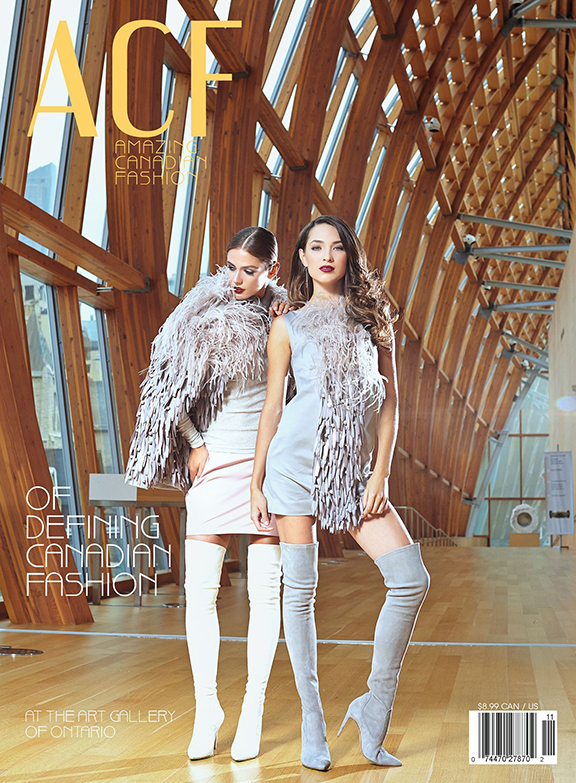 Bio: Jessy Pesce has an extensive visual vocabulary that spans the lavish, formally refined and artfully audacious. Her multifaceted abilities as a photographer and ‘unruliness’ to stick to one ‘type,’ fuel her creative interests that extend numerous realms of portraiture.

Jessy is based in the city of Toronto, but is no stranger to travelling abroad on photo projects. Her clients range from Scotiabank, to Etalk hosts, to a personal heavyweight Horizon Initiative (a non-profit organization in the U.S that empowers orphaned children to self-sustainability.)

Jessy stands short at just 5’2 but her reach extends far as she is easily at home photographing in her Liberty Village studio or managing a production for a cover shoot at the AGO. Jessy dreams of good times with great wine; but in defiance of her love of a crisp New Zealand Sauvignon Blanc, Jessy is more focused and driven than ever.

Marc Loiser showing at the Art Gallery of Mississauga