OCAD U Photo Faculty, Kotama Bouabane’s exhibition, We’ll get there fast and then we’ll take it slow, is on now at Gallery 44! 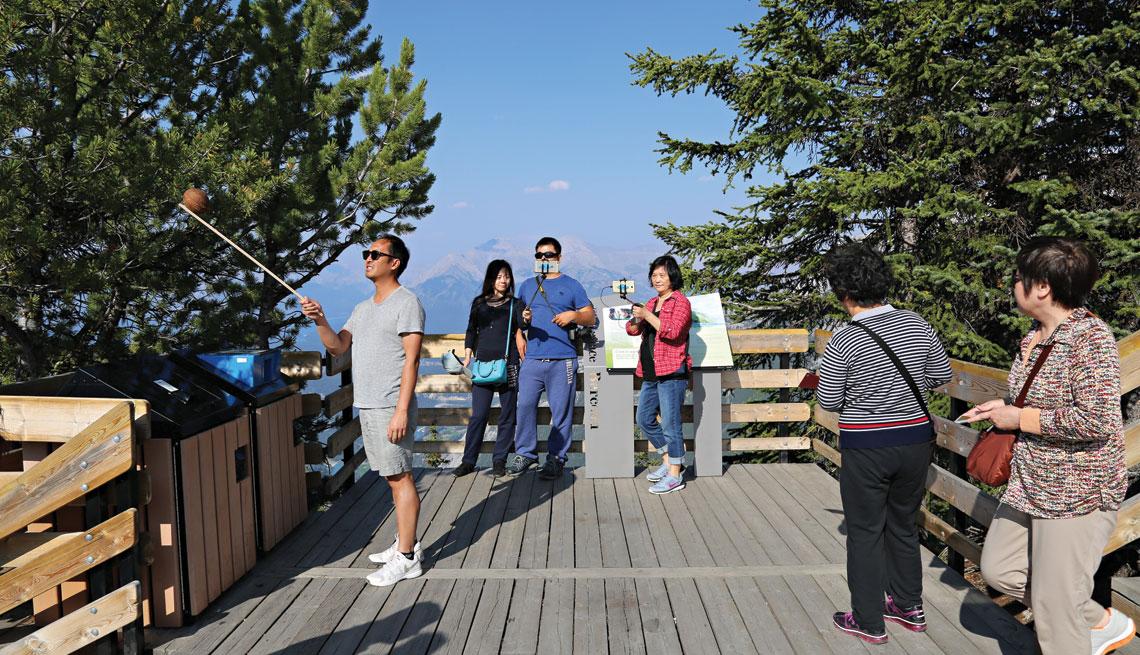 KOTAMA BOUABANE
We’ll Get There Fast and Then We’ll Take It Slow
On now through to Saturday May 28, 2016

We’ll get there fast and then we’ll take it slow is a new body of work by Kotama Bouabane that explores how images are constructed, deconstructed and materialized through an experimental ethnographic approach. The exhibition builds from an image of artfully arranged coconuts from a 1970’s Kodak manual on colour correcting, which suggestively pictures the coconuts cracked open as drinking vessels. For Bouabane the dramatic presentation of the image within the banal technical manual demonstrates photography’s complacency in the exoticisation and commodification of its subject, with the coconut becoming shorthand for exotic travel locals, leisure and luxury.

Taking its title from the Beach Boys song “Kokomo”, another shorthand for tropical destinations and a common misinterpretation of the artist’s first name, the series obsessively takes coconuts as form, medium and content. Images created from a pinhole camera made out of a coconut were processed with coconut water in the chemistry, while a cast coconut formed from coconut oil is presented atop a mound of black sand. It is in this slip between object and image that Bouabane humorously and self-reflexively attempts to recon the object within its field of representation and reengages the image as a mutable site for contemplation.

Supported in part by the Post-Residency Award presented by Visual + Digital Arts at The Banff Centre.

PANEL DISCUSSION: TO KEEP (SOMETHING) IN POSITION: PROPS IN CONTEMPORARY PHOTOGRAPHY

Join artists Kotama Bouabane, Sameer Farooq and Bojana Stancic, in conversation with art historian Gabrielle Moser, as they discuss the varied uses of the prop in contemporary photographic practice.