Call for Submissions: Salon of Inclusiveness

September 23, 2016 / Christine McLean / Comments Off on Call for Submissions: Salon of Inclusiveness 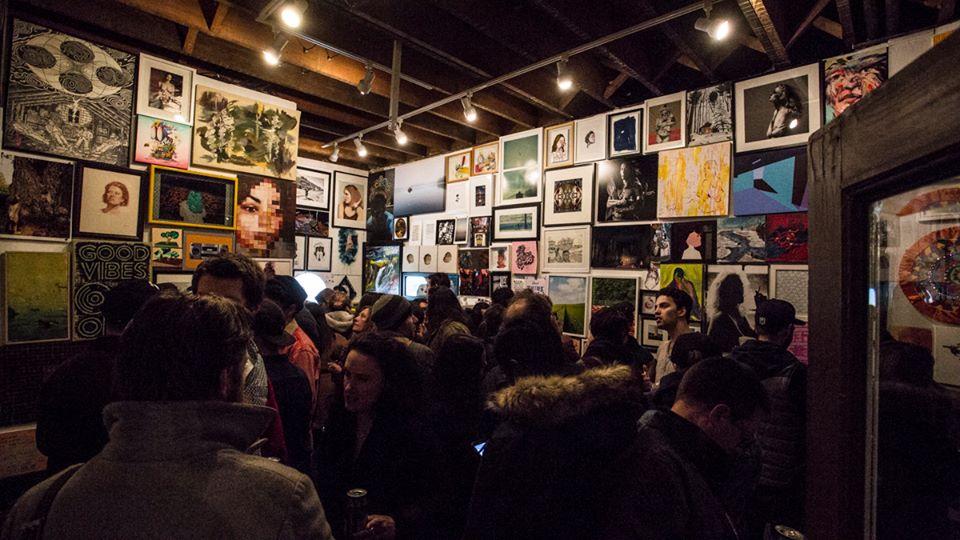 The Salon of Inclusiveness is a play and positive take on the Salon des Refusés:

“In 1863 two thirds of paintings presented at the Paris Salon were refused, including the works of Courbet, Édouard Manet, Camille Pissaro and Johan Jongkind. The works which didn’t align with the Emperor’s traditional tastes we’re upon protest shown in another part of the palace as the “Salon des Refusés.” The critical attention served to legitimize the emerging avant-garde in painting.”