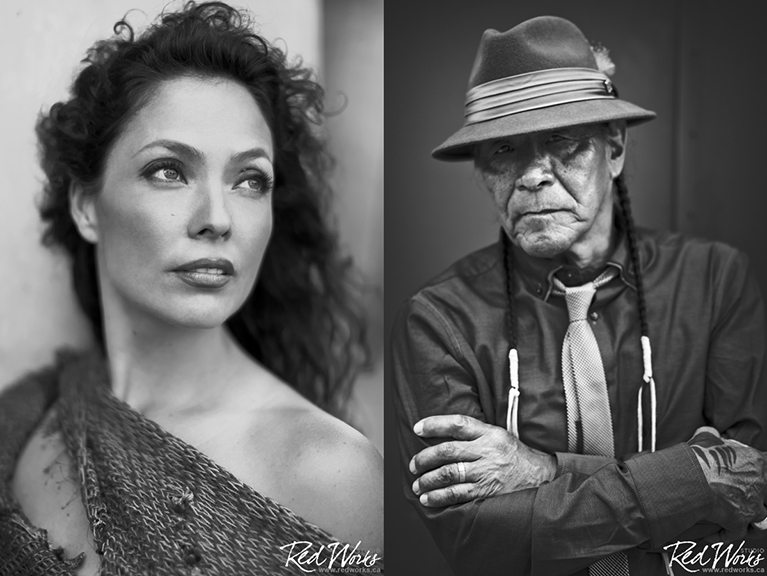 This week we are excited to welcome Nadya Kwandibens to OCAD U to speak with the Directed Photo Studio class!

If you aren’t able to attend the March 9th event, you are still in luck, Nadya will be part of the March 16th Bead & Read!  Bead & Reads are 2hr drop-in gatherings run at OCAD U’s Indigenous Visual Culture Centre, in which ideas, readings and craft skills are shared.

Her photographic work is featured in numerous publications, websites, and media including CBC’s 8th Fire documentary series. Nadya was an invited artist-in-residence for the Native American Indigenous Cinema & Arts online exhibition, and has exhibited in group and solo shows in: Toronto, Thunder Bay, and Aurora ON, Edmonton and Calgary AB, Seattle WA, Cleveland OH, Boulder CO, St. Charles, Chicago, Aurora and Evanston IL, and Vancouver BC.

Nadya has travelled extensively for event coverage and portraiture sessions across the country, and continues to photograph new works for two series Concrete Indians and emergence. In addition to commissioned works, Nadya is also available for photography workshops and presentations for youth, universities, and community groups. She currently resides in Northwestern Ontario. 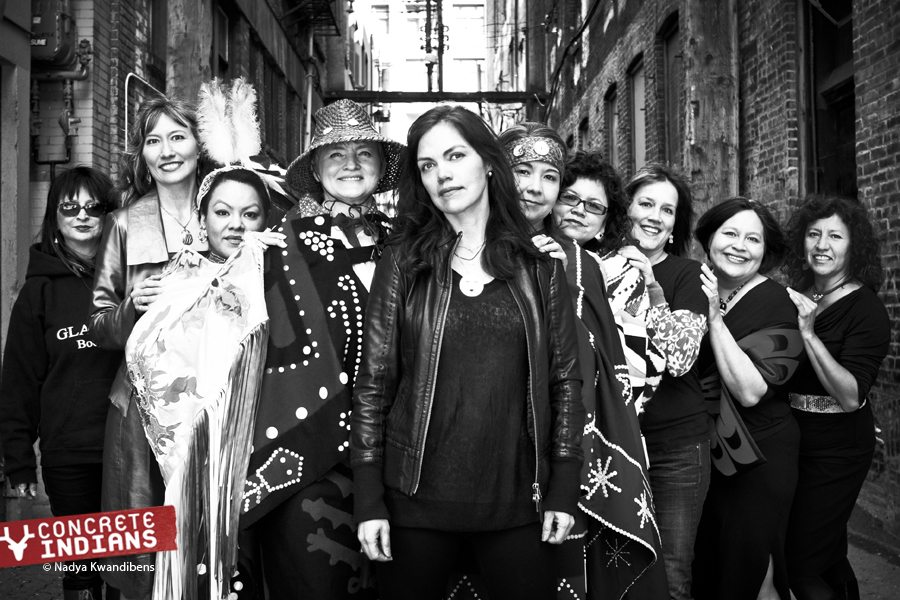 Photography by Nadya Kwandibens, from the series Concrete Indians