This week, Ana chatted with Lily Lu, a Photo major in her thesis year.

I have been consistently exploring things related to identity, first of all, and then different aspects that shape identity: the environment, technology,evolution, and spirituality, which was a really important one. Naturally… pun unintended, nature was important for understanding spirituality, and linking that to the body and identity. My better developed works throughout second and third year were about the body and the landscape, and that definitely carried into my thesis, but with a more socio-political lens.

What are you focusing on for your thesis project?

My project is titled Beyond Spaces of Belonging, and through it I’m aiming for a rewriting of history through the creation of a new mythos and using my main medium, which is photography. This project documents the lives of female and Asian bodies –  we came together and collaborated on community building and healing, as well as on the creation of these images, which challenge the patriarchal and colonial gaze.

What has your process been like since your initial idea back in September?

The first stage of my thesis was totally continuing my previous explorations of my personal identity and the landscape in a fundamentally spiritual level, using photography as an investigative and experimental tool, almost mirroring the way that it has been used for science and documentation. I used it to record an evidence of my interactions with nature through my movements and through positioning my body in ways that resembled gestures of nature: the way the grass grows, the way a tree bends… I also did some self-portraits of myself nude, in search of body positivity for myself – I have never conformed to the “ideal body”, but at the same time I can’t help but to feel self-conscious. I was trying to liberate myself, and focusing on the question of what is at the root of my body and soul, and searching for that in the landscape, through an attempt of embodying the landscape. So, that was the start of the thesis, but it has shifted a lot…

Definitely, even from a distance I have seen your work change and evolve. What are you focusing on now? How did that change come to be?

Fundamentally, it shifted from a personal philosophical exploration to… something else. Initially, it shifted because in the very first critique I received comments about my nude body and how it was not clear what it was trying to represent, when it was just my body trying to join and imitate the landscape. I kept receiving feedback about needing to be careful as to what I was representing through nudity. So, I started having thoughts about representation, and how a naked Asian woman cannot help but be eroticized and fetishized, and I am told that I need to be careful, and that I should challenge this view because it will be the view that people will see in the work. So I started reaching out to specific women that I knew, because there is this collective anger over how our bodies are said to be seen, and I decided to bring that collective feeling into the images. It kept developing, and throughout my process I did a lot of research that didn’t necessarily include pen, paper and text, but actual oral histories, sharing of personal experiences, processes of healing. That is research, too. 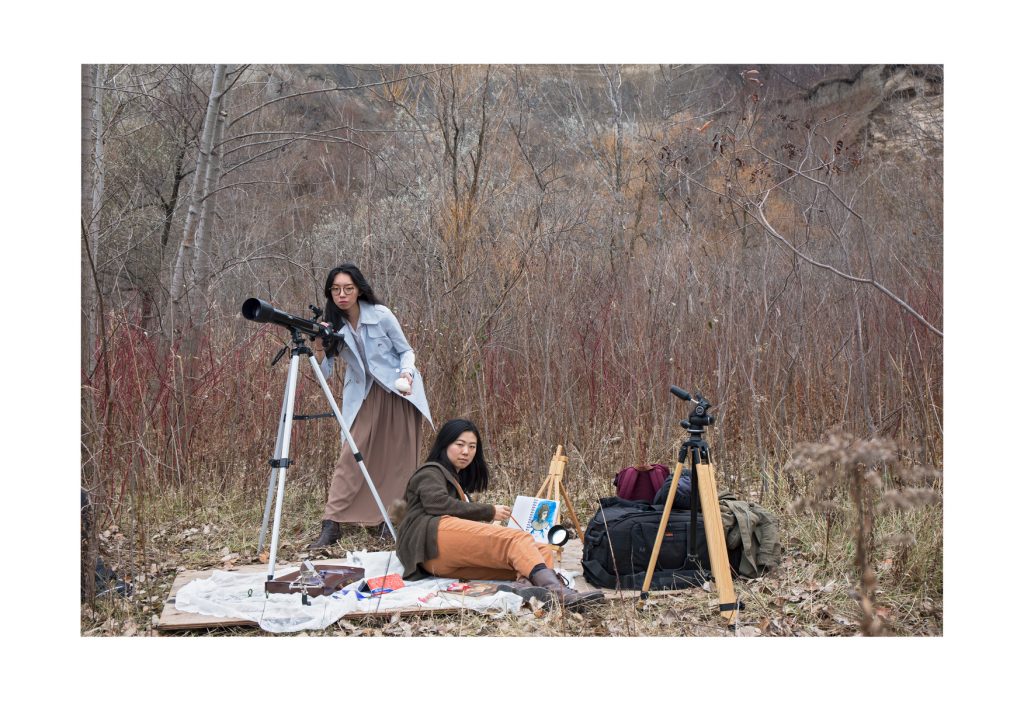 How was the process of transitioning from working in a kind of solitary, quiet way, to working with a larger group of people?

It was pretty hard. I didn’t have the idea of community building, I never thought of that being something that I could do with photography. But I think part of the universe’s signs and the ways in which it informs me, a lot of things started to come together through just me reaching out to mentors of a similar background. That definitely helped me understand… a lot of them were already making work about Asian representation for years, and they’re mostly activists – I have taken a course with Min Sook Lee and she really informed the collaborative part, which is an often dismissed but really central part to art itself. That adds up to this drive to make art that actually changes something, and not just protests or says “this is wrong” and then everyone being like “oh, yeah, this is wrong” and then they everybody just goes on about their lives. I want art that makes a difference immediately.

I think this is something that you achieve through your engagement with your community, because I can even feel it through the images themselves. How has the process been like?

Before, I thought art had to make a difference through the audience, but I learned that art can make a difference through the process. This makes a difference for us, the community. I took the step to go out and seek for my sisters, who I always longed for… We started having conversations, sharing experiences, questions and topics that we all have come across at some point but nothing really gets done about it… it is always the same conversation “yeah, this man did this, and this prof. does that, and this happened…”, and everyone is very tired of complaining and nothing changing. So I reached out to specific women telling them that I was trying to do work about the representation of women’s bodies bodies, and that I wanted to have interviews and roundtable discussions. We did, and my intention was for it to be about the conversation and the engagement, rather than starting off thinking about making an image. Something that I wanted to bring attention to was how Chinese art and culture has influenced us, regardless of our diasporic situations, or if we grew up with it very present or not. It is in our blood, in our cross-generational trauma and in our histories, so I dug into that as well… I wanted to talk to them about this cultural patriarchal history, and these images that are all of men and mountains and landscapes. Regardless of our diasporic background, what we share in in common is colonization, patriarchy and the images that we see of the fetisization of people who look like us.

How do the images come to be after doing the hard work of building a solid community?

I think I used to think too hard about how images come to be, so I now completely let that go and I let it be carried out through the process. It also has been being able to realize that sharing is work, sharing is art. I consider the process as the work, and the images are the fruit of that. I mean, I still have that desire to produce art, and that is when images come to play. And since images of Asian women are a thing we have in common, we’re challenging it. We are shouting out to the world that we are here, we are having these conversations, we are taking up the space, and that we need to be respected. We want people to know that we are healing.

I find particularly compelling the video of all the women, very still, and someone skating around them. Could you talk a little bit about that piece?

The idea for that was feeling that photography, no matter how much you challenge and confront the gaze, it still has some potential to objectify because someone is still going to look at you the way they want to look at you… you can’t step out of the frame and grab the viewer by the throat, you know? And because we’re so used to images, we don’t realize how awkward it can get when a picture stares at you. That was the power of film in its early days… people were so shocked by moving images. So these videos make you feel safe at first because it looks like a still image, and then someone starts skating, but everything else is still. It tries to blur the line between the still and the moving image.

Earlier you talked about your relationship with nature in your more personal/individual work. What is the relationship between nature and this sisterhood?

One is to refer to Chinese traditional paintings that show men in the landscape: these landscapes are there to lift the man up. It is a very anthropocentric view… land serves men and men’s purpose. On the other hand, it is just where we are and also where we spent our spare time growing up – it is a part of our assimilation to Canadian culture as diasporic people, for example, once you immigrate with your family, you go camping. I look at it is a documentation of how we engage with the land, which is obviously colonial. I also meant all the spaces to be recognizable, like Scarborough Bluffs and Toronto Islands. 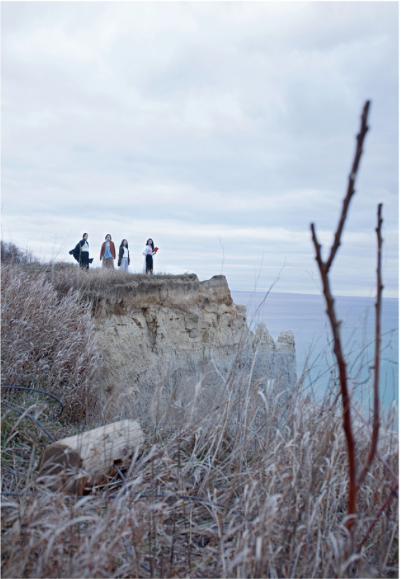 What is a piece of advice that you would’ve liked to know before starting thesis?

You are valid. Your ideas and what you want to express, keep to it. Obviously, listen to constructive criticism, but don’t compromise out of fear that you’re not good enough. Your search for whatever question you may have is valid, you’re an artist if you think you are. I wish I had that.

What are some professors that had a positive impact in your work?

Min Sook Lee, Meera Margaret Sighn… I think whatever prof or mentor you find whose work  relates to yours already helps a lot. I also reached out for people outside of school which was so eye opening, I found a lot of movements started by Asian female artists and went to events, met people, and learned a lot. 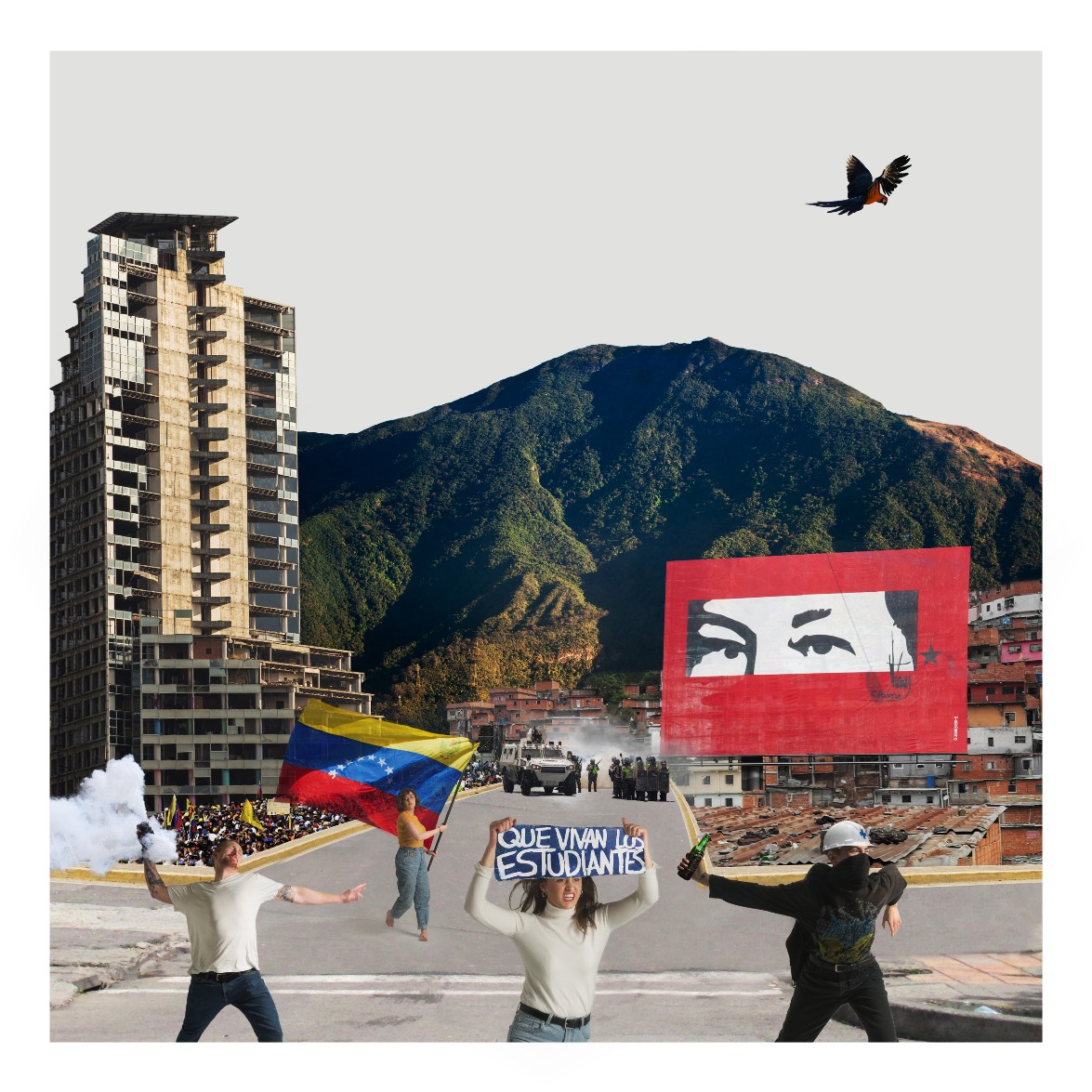 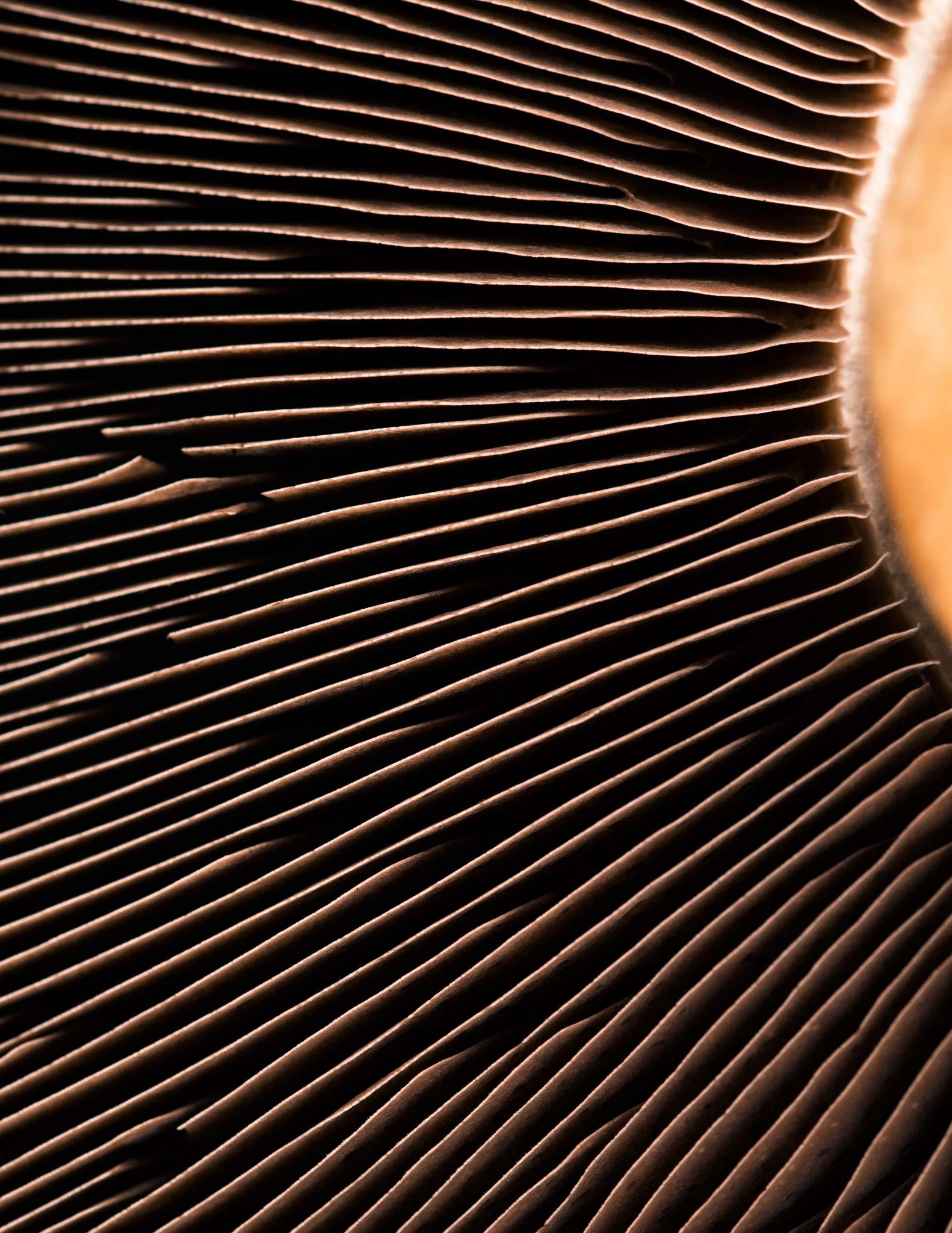 Each receive an Epson SureColor P600 printer thanks to the generosity of Epson Canada.

Each year there are many who deserve the award and would make excellent use of the equipment, so thank you to all you  who applied. 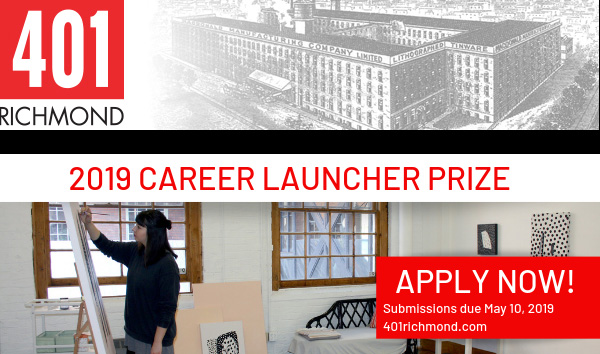