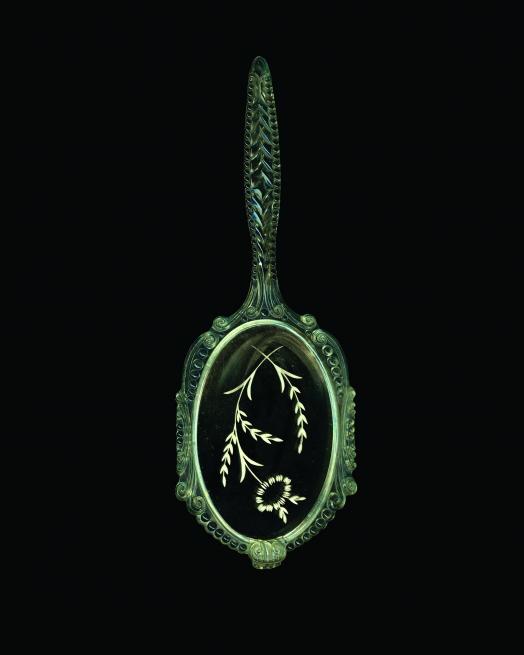 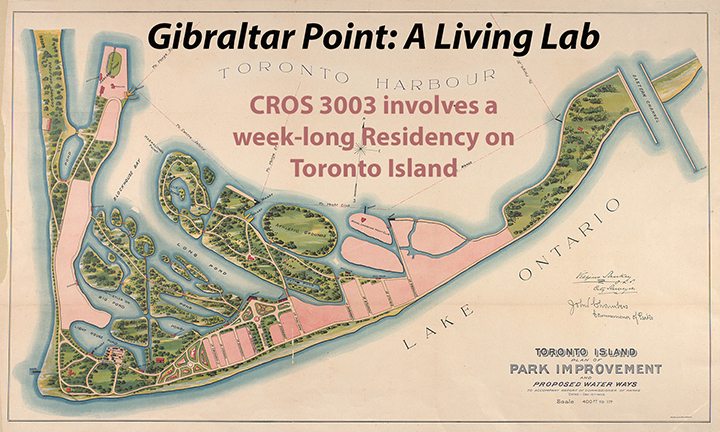 Want something different this Summer/Spring Term?
Consider CROS 3003 – Gibraltar Point: A Living Lab
May 17 to June 3, 2017

Gibraltar Point: A Living Lab, is a unique interdisciplinary course open to students in all program areas including graduate studies. This week long residency embraces collaborative and community building methodologies within studio production. Students taking this course will live and work for one week at the Artscape Gibraltar Point Arts Centre, located in the Toronto Island Park, 230 hectares of unique and diverse Carolinean forest, with a community of 750 residents, located minutes from downtown Toronto by boat.

Students interested in finding out more about this unique opportunity should come to the Information Session on Tuesday, April 11th from 12 noon to 1:30. The session will take place in room 284 of 100 McCaul.

Some subsidies are available for assistance with the accommodation fees, please enquire! 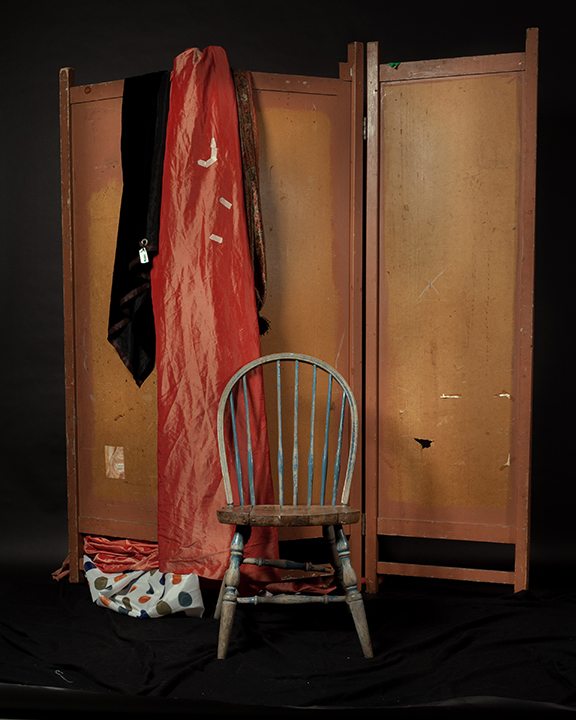 Please join us for the Faculty of Art Sabbatical Presentations on:

From 12-12:30, Photography faculty April Hickox will be speaking about her 2015-2016 leave and the many projects that kept her busy during that time!  Following April’s presentation, learn what amazing things  Simone Jones and Claire Brunet on their sabbatical!

Bio: April Hickox is a lens based artist, teacher and independent curator who lives on Toronto Islands. She has been producing for over 35 years, her work includes photography, film, video and installation works. April’s work is based in narratives, the passage from one experience, to another in the life process encompassing history, memory, and site. She has been supported by all levels of funding throughout her career and has exhibited nationally and internationally. An active community leader, the founding director of Gallery 44 Center For Contemporary Photography, and a founding member of Tenth Muse Studio, and Artscape. 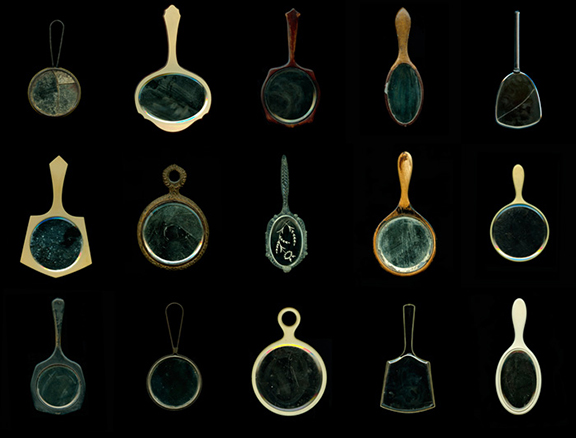 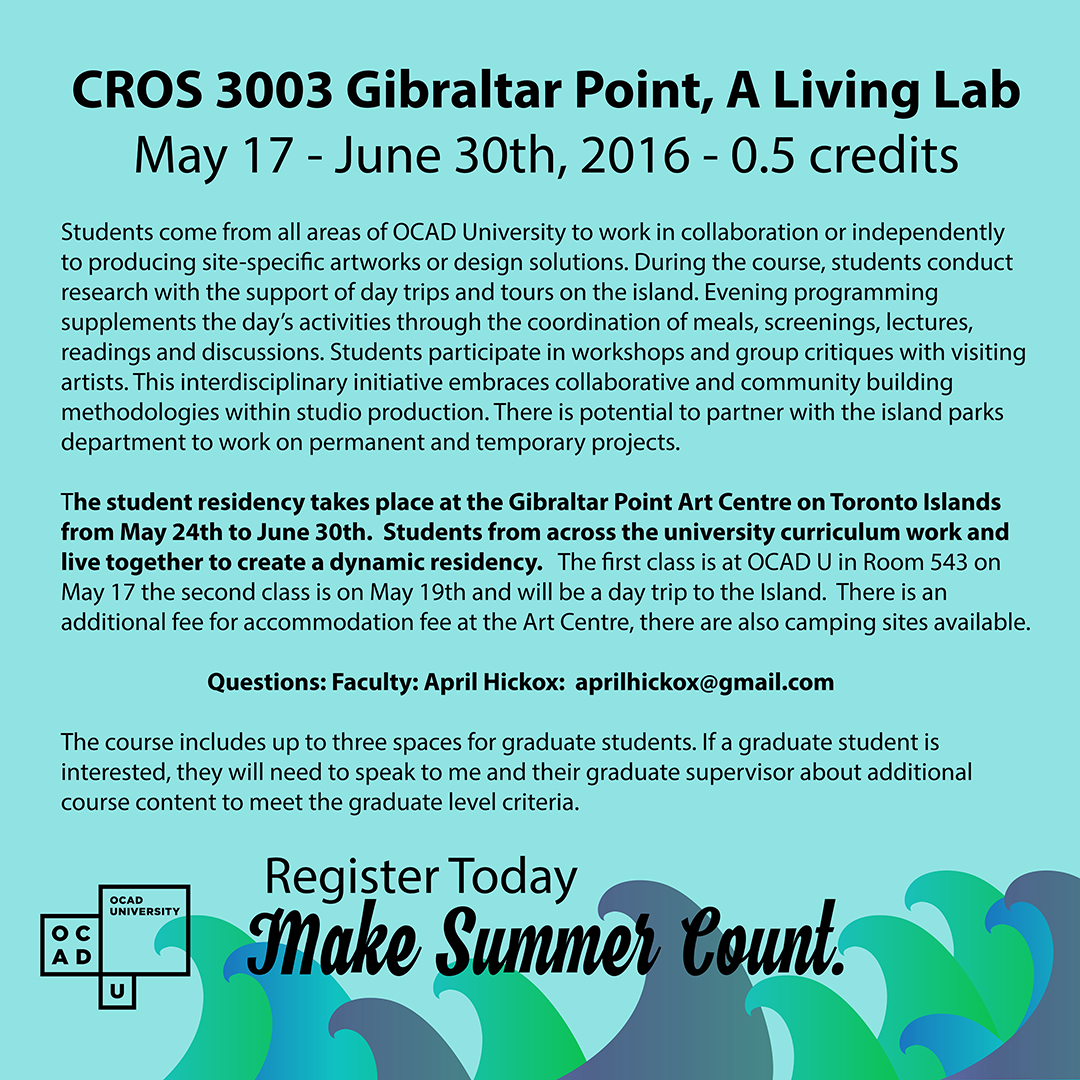 Summer course on the Island

Students come from all areas of OCAD University to work in collaboration or independently to producing site-specific artworks or design solutions. During the course, students conduct research with the support of day trips and tours on the island. Evening programming supplements the day’s activities through the coordination of meals, screenings, lectures, readings and discussions. students participate in workshops and group critiques with visiting artists. This interdisciplinary initiative embraces collaborative and community building methodologies within studio production. There is potential to partner with the island parks department to work on permanent and temporary projects.

The student residency takes place at the Gibraltar Point Art Centre on Toronto Islands from May 24th to June 30th.  Students from across the university curriculum work and live together to create a dynamic residency. This is a half credit course. The first class is at OCAD U in Room 543 on May 17 the second class is on May 19th and will be a day trip to the Island.

There is an additional fee for accommodation fee at the Art Centre, there are also camping sites available.

If for some reason you have issues registering or questions about this course for please let me know.

The course includes up to three spaces for graduate students. If a graduate student is interested, they will need to speak to me and their graduate supervisor about additional course content to meet the graduate level criteria. 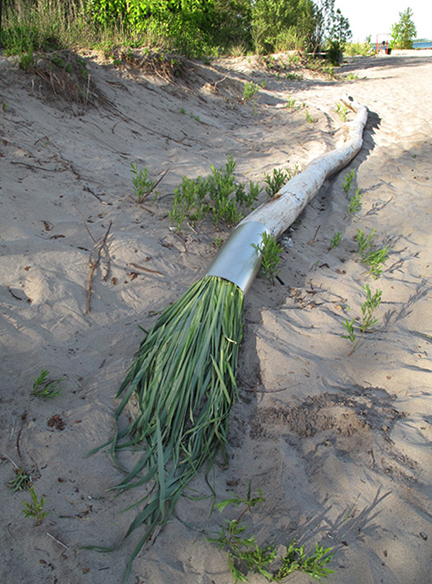