Barbara Astman at the National Gallery of Canada

April 19, 2017 / Christine McLean / Comments Off on Barbara Astman at the National Gallery of Canada 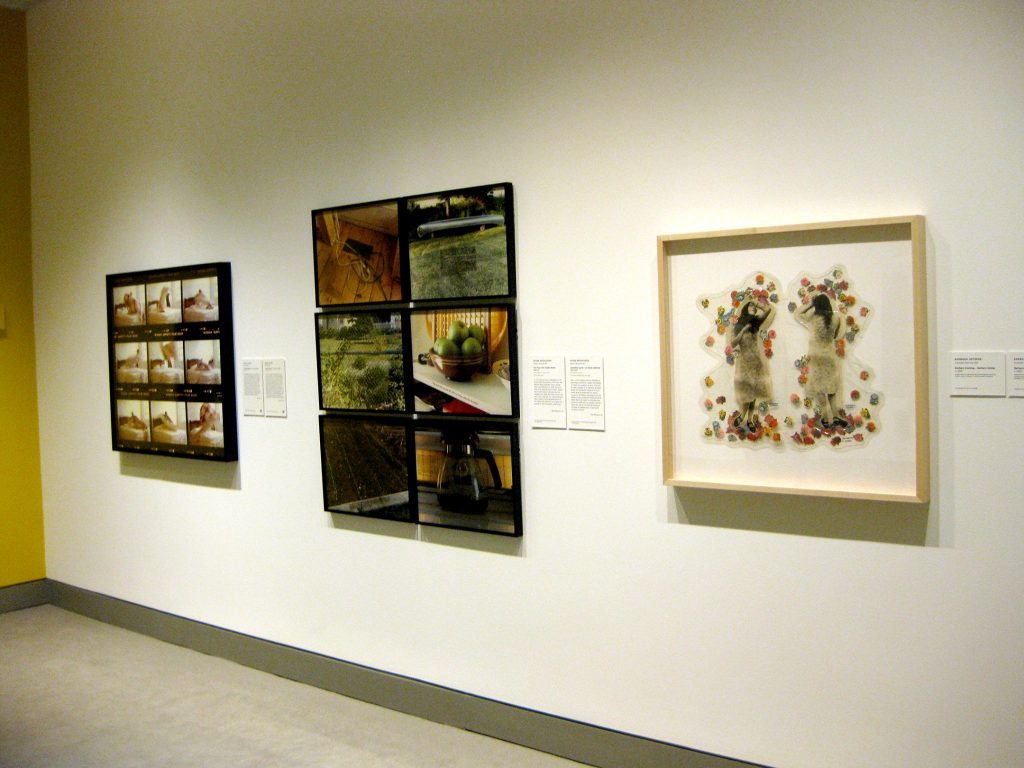 Congratulations to Barbara Astman for her inclusion in the exhibition Photography in Canada: 1960–2000 at the National Gallery of Canada! Her work is a part of the Social Commentary/Feminism/Gender section. The show was organized by the Canadian Photography Institute.

May 2, 2016 / Jennifer Long / Comments Off on Barbara Astman Exhibition at the Corkin Gallery 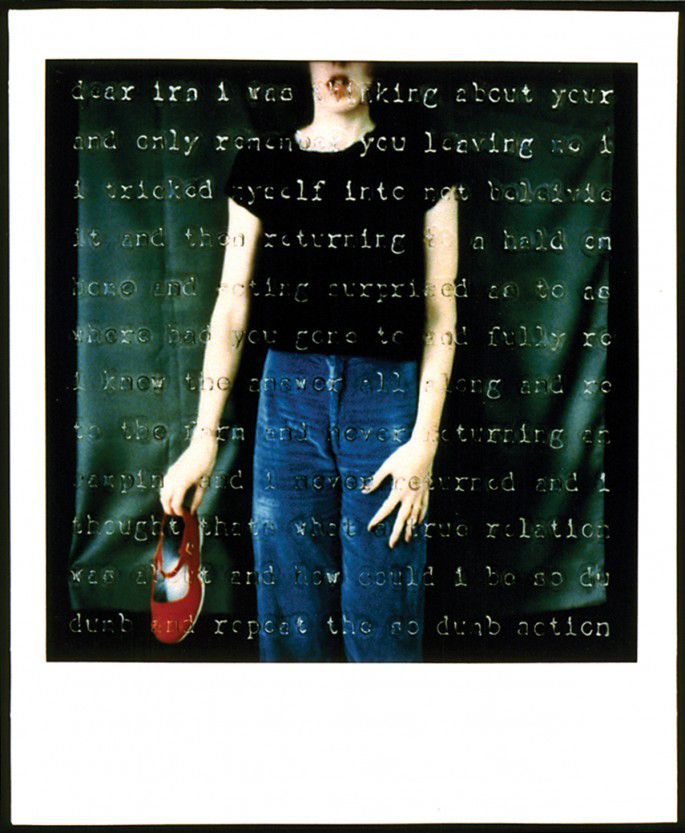 Barbara Astman, I was thinking about you… untitled (Ira), 1978

Looking: Then and Now

OCAD U faculty & Alumni Barbara Astman pioneered the artistic use of both analogue and digital reproduction techniques. She is among the first to discover and explore technological practices and concepts—key signifiers in contemporary art. Merging technology with the handmade, Astman’s practice explores themes of glass ceilings, women’s issues, and how media informs current thinking.

Astman studied at the Rochester Institute of Technology, a hotbed of artistic energy in the 1970s, and emigrated to Toronto during the Vietnam War.Looking: Then and Now explores the artist’s 40-year career of photo-based media innovation. Much of Astman’s work involves the use of objects, including household wares or store-bought novelty items. Imbuing these objects with memories and histories, she dematerializes the material and makes personal the impersonal, exploring the role objects play in forming personal and collective histories while commenting on consumer culture. Astman was one of the first to utilize the Polaroid in her art, treating the medium more like a malleable, three-dimensional material than a flat, two-dimensional surface. Her self-portraits have been carefully choreographed so that her image becomes removed from reality, a symbol of constructed memory. Then, in a process of scratching into, enlarging, Xeroxing, or printing over, the photograph is further removed from a document, becoming closer to an object itself. 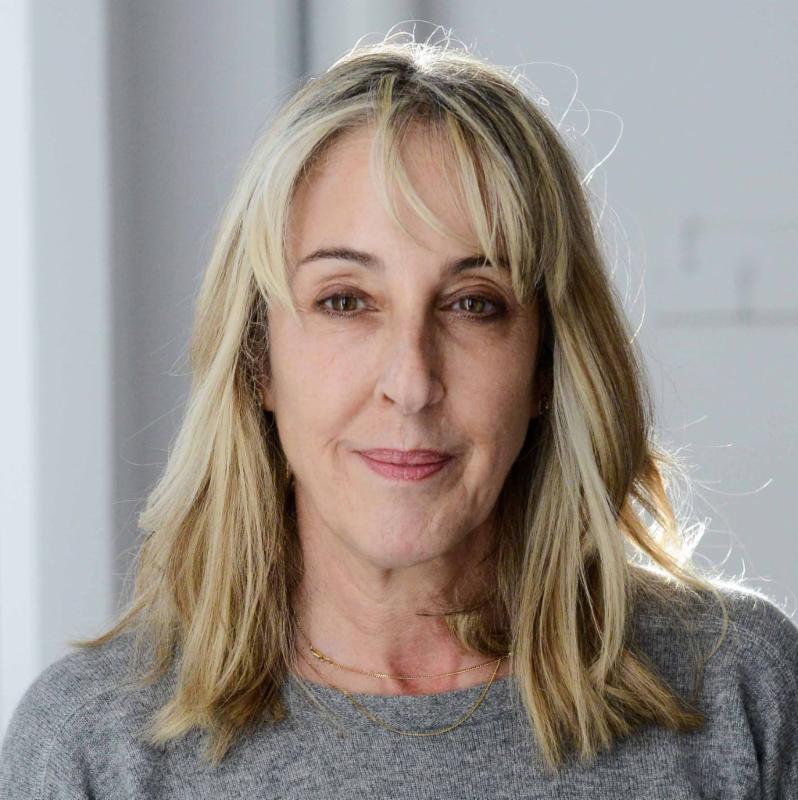 Call for Artwork: Come Together

February 21, 2016 / Jennifer Long / Comments Off on Call for Artwork: Come Together

Propeller gallery presents our much-anticipated annual guest curated exhibition, now in its 19th year. Each year Propeller invites a prominent figure within the arts community to contribute their knowledge and experience in developing a theme and selecting works for a completely unique exhibition. This year we have the pleasure of hosting Toronto-based artist Barbara Astman as curator. The theme, Come Together invites artists to submit their most compelling work, exploring ideas around community and unification.

The theme for the Propeller curated exhibition is “Come Together”. This is obviously based on the title of the well-known Beatle’s song from 1969. The song was written originally to facilitate building bonds and uniting as one.

I am applying those very words to the art community. “Come Together” makes the case for community both personal and public. It also addresses human attachment, love, intimacy, togetherness, human interaction and longing. I would like to see work submitted that takes this theme and runs with it, pushes it and expands upon it. I am not looking for literal or illustrative interpretations of community whether that is personal or public, but I am looking to be surprised and hopefully challenged by what you submit.

Since this exhibition will be taking place during Contact photography festival, it would be exciting to see some photo-based works that tackle this theme amongst the entries, but all mediums will be considered. I encourage submissions of time-based works, perfomative, audio and or text based works (maybe even photo-based work made without a camera). Artists should think broadly about the theme, I am looking for diversity in the submissions and work that speaks to your community, whether that be personal or public. I want to see what “Come Together” means to you and from there I will endeavor to create an exhibition/event that fully explores what community can mean on a broader scale.

I would encourage you to think about not only the walls, but the windows, floors and the outdoor park across the street from the gallery.  There is limited space, but I challenge you to surprise and delight me with some outrageous ideas that can use the space in unique ways.

Come together right now over me. (go ahead and sing it.)

Join OCAD U Professor Barbara Astman in conversation with Jane Corkin as they discuss Barbara’s current exhibition,  I as artifact. 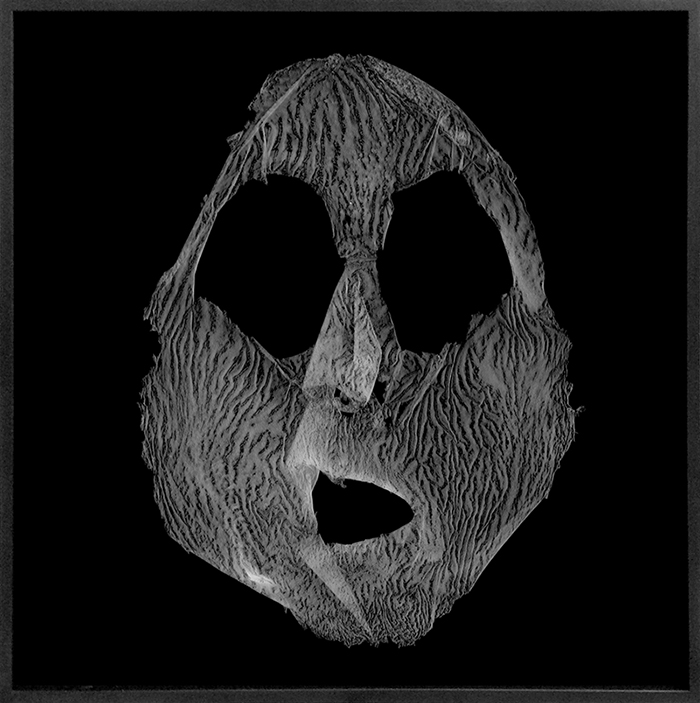 In I as artifact, Barbara Astman presents a collection of haunting, mask-like representations of the artist, evocative of other cultures.

Bio: Barbara Astman’s work has received national and international recognition. Since the 1970s she has explored a wide range of photographic and mixed media and her work is represented in many museum, corporate, and private collections in Canada, United States, and Europe.  Barbara is a Professor at OCAD U teaching in the Photography and Drawing & Painting.

Barbara Astman at the AGO 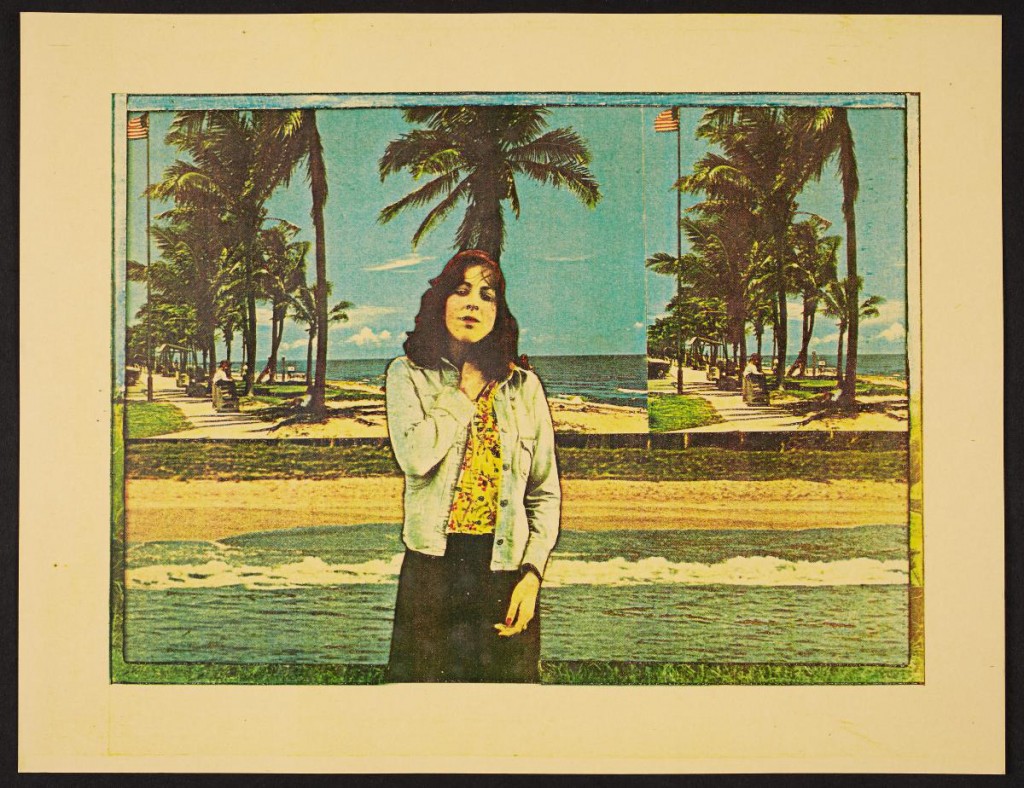 Look Again: Colour Xerography
Art Meets Technology at the AGO

In the mid-1970s several young Canadian artists embraced the cutting-edge technology of the colour Xerox machine. Six of them – Robert Arn, Barbara Astman, Flavio Belli, Michael Bidner, Michael Hayden and Jaan Poldaas – joined forces with curator Karyn Allen during an exciting two-week exhibition at the AGO in the fall of 1976. As an art medium, xerography made it possible to produce inexpensive copies of virtually any image or object. It allowed artists to play with images from the mass media, recombining or altering them for their own use. Visitors today will recognize this art form as a precursor to the pervasive circulation of digital images today.

This installation draws upon our rich archival holdings of Astman and Bidner from the 1976 exhibition.

This exhibition is included with general admission.