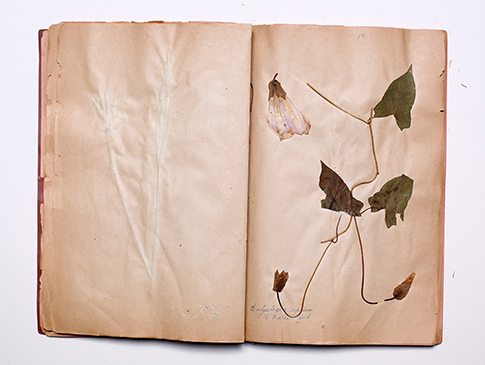 January 29, 2016 / Jennifer Long / Comments Off on Tonight at Harbourfont Centre 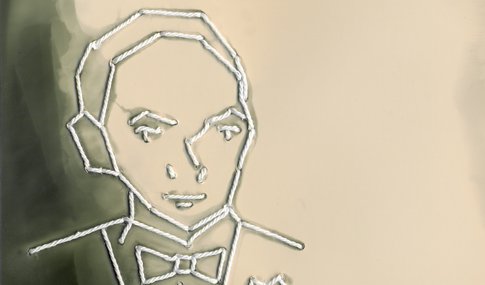 Between presence and absence, Palimpsest is an intervention of the familial archive. Working with thread and light, I am retracing the transitory moments of my ancestral past. Being the first generation in my family to be born in Canada, I have always felt detached from my family’s history. Growing up, I was surrounded by old family photographs and enveloped by the stories accompanied by them. The stories I heard about my parents and ancestors informed who I was and fill in the gaps of my own life’s story. These memories, created by others before me, became an extension of my own. Methodically retracing these remnants, I am creating my own ephemeral moment, physically binding myself to a familial history of which I was detached while simultaneously creating the kinship I longed for.

This installation features almost 100 silver gelatin prints from the series Breathing into Empty Spaces which which were hand-sewn with cotton thread presented alongside an original work from her Journal series, and three large-scale reproductions of the artist’s original work within and outside the building. The works were produced between 2014-2016.

Ursula Handleigh is a conceptual lens-based artist. Working with experimental photography, film and historical processes of image making, her practice explores questions of identity, perception, memory and familial relationships. Handleigh earned a BFA from OCAD University and is currently working towards a MFA from NSCAD University in Halifax. Her work has been exhibited across Canada, the US and Europe.