The  Womenfolk (WMNFLK) Collective, a dynamic team which includes Photo alumni Lana Missen (Director of Marketing), has launched Bloom Magazine!  Bloom is a new exciting magazine that celebrates the creativity and diversity of woman-identified artists and artists in the Toronto area.   Pick up your copy today and see what Betty Julian and Ilene Sova have to say!  Then flip through to check out the work of OCAD U Photo alumni Farihah Shah, Kelsey Whyte and Mara Gajic!  Start following Bloom on Instagram and reach out to the team to get your own copy of issue #1! 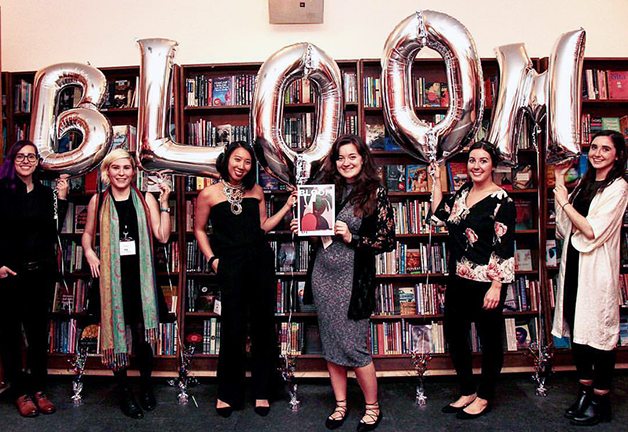 The WMNFK collective celebrating the launch of Bloom Magazine at Glad Day Bookstore!

Some words about Bloom by WMNFK:

Our aim is to produce “Bloom”, a publication to showcase the growth and achievements of women in the Toronto arts industry. By focusing on subjects of empowerment and resilience and community, the magazine will:

“Bloom” will be a publication that acts in service to all artists and arts workers who identify as women. Through artist profiles, interviews, and creative submissions such as creative writings and artworks, we will both seek out and encourage a diverse range of Toronto artists at all levels of their careers to be participants within this publication.

We believe that by collectively sharing our stories, perspectives, and journeys with each other, we can create engagement and unity with the community of Toronto. Knowledge sharing is empowerment, and we aim to be the catalyst to this. 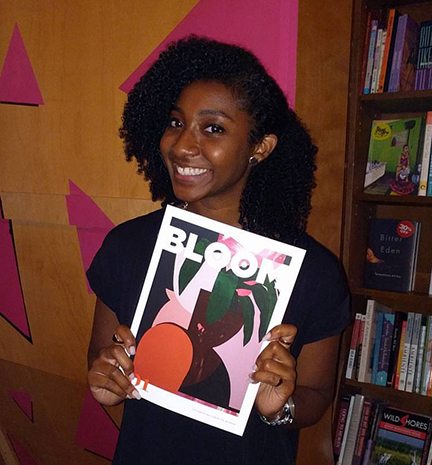 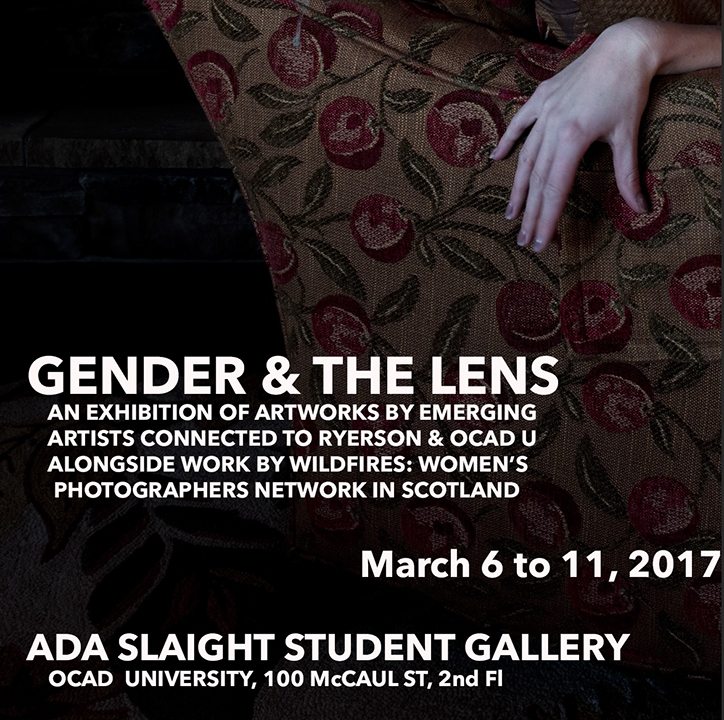 May 26, 2016 / Jessica Anne / Comments Off on Mara Gajic: This City, A Group Photography Exhibition 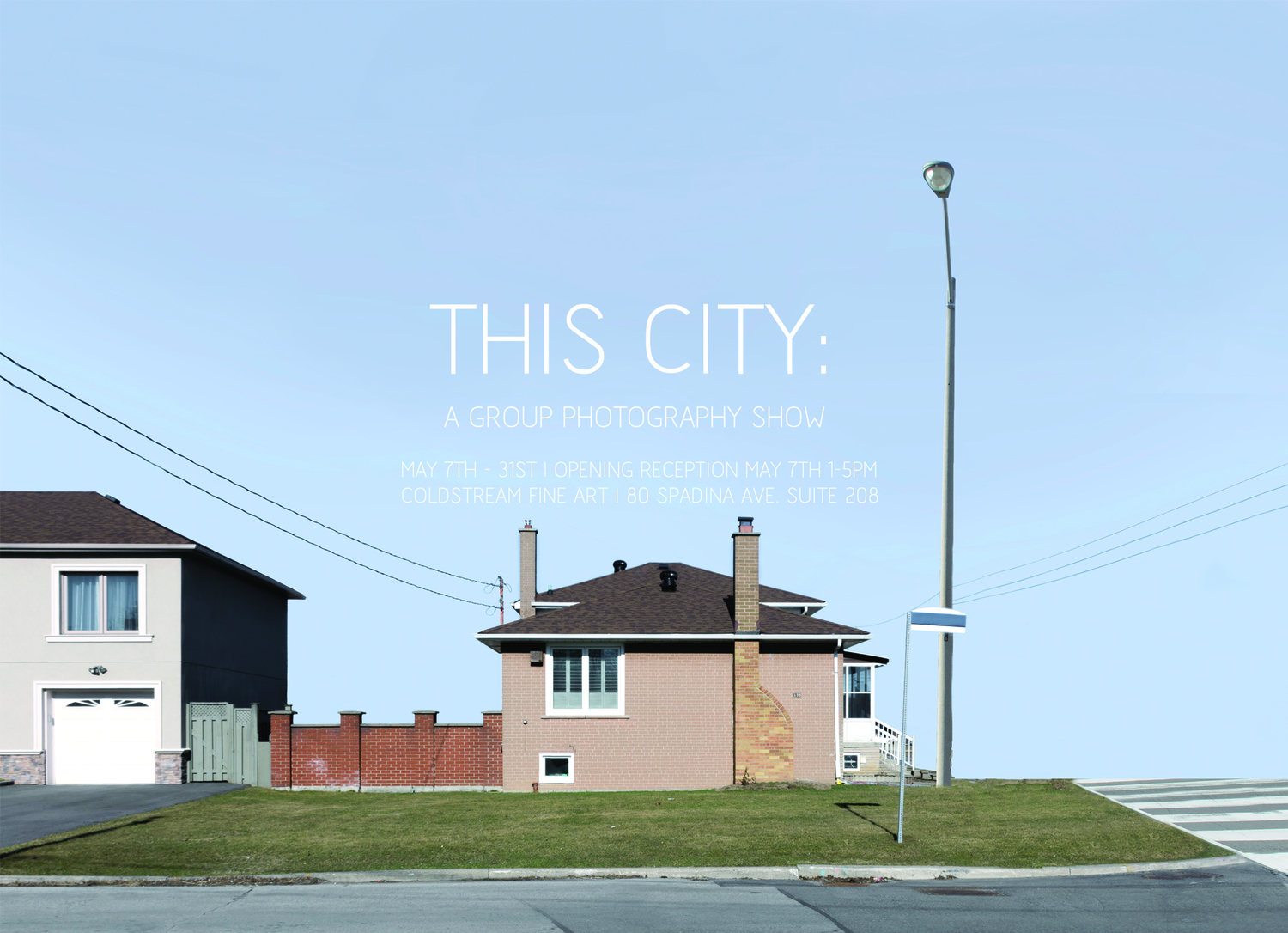 This City: A Group Photography Show, brings together an eclectic group of 12 Toronto-based photographers, each with their own interpretation of their city through the camera’s lens. Each artist was tasked with presenting an image that represents their own subjective perceptions and experiences. The diverse styles and backgrounds of the group resulted in a unique array of imagery connected to the theme. 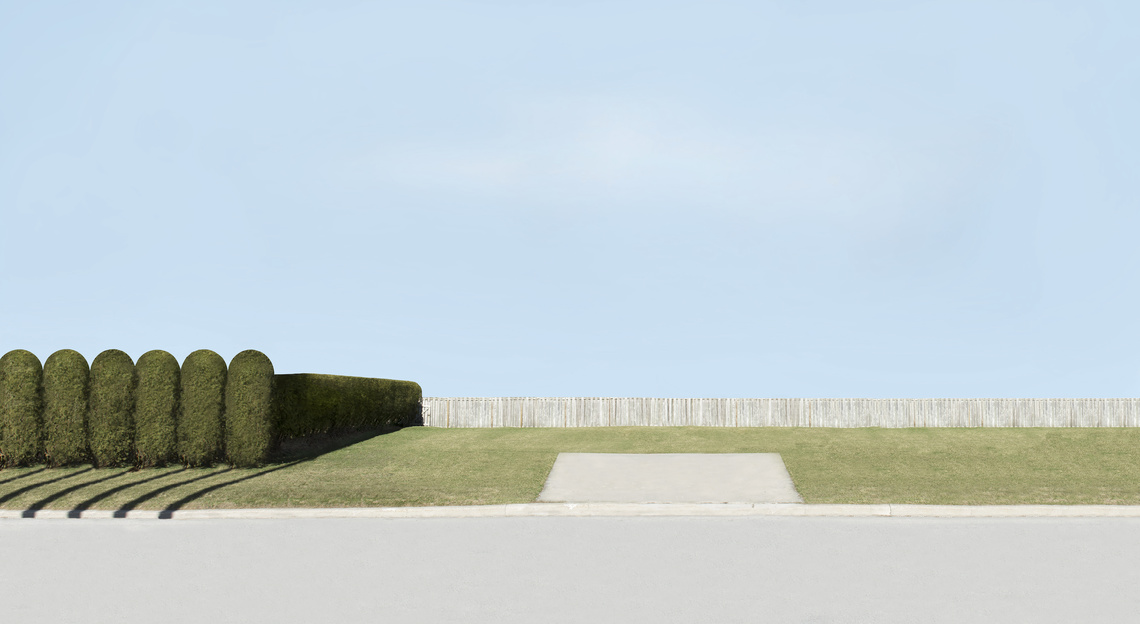 Mara Gajic is an OCAD U Photography Alimni. Her work is driven by elements of performance and costume to explore open narratives of self-construct, personal psychology and the quiet space between imagination and reality. Often using herself to stage her images, she imposes new realities on both herself and the photographs through the embodiment of a performative role to communicate underlying personal states in the form of colourful visual narratives and to initiate an unspoken dialogue between the viewer and artist.

To view more of Mara’s work, check out her website and this feature on Format Magazine. 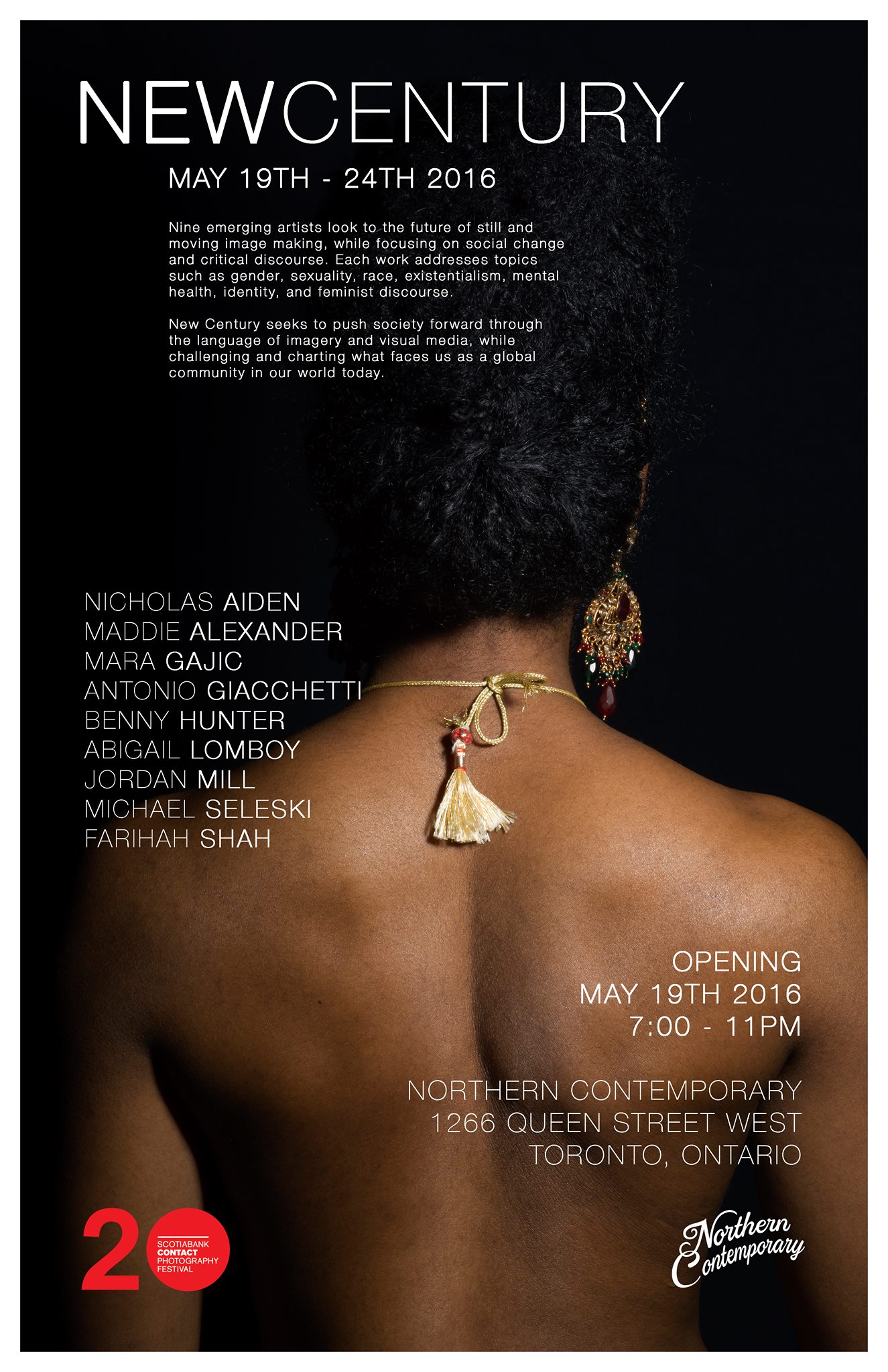 CONGRATULATIONS TO THE OCAD U ALUMNI & STUDENTS WHOSE WORK WILL BE FEATURED IN THE MAGENTA FOUNDATION’S 2015 EDITION OF FLASH FORWARD!

OCAD U is well represented in PhotoEd Magazine’s 2015 Schools Issue!

September 28, 2015 / Jennifer Long / Comments Off on OCAD U is well represented in PhotoEd Magazine’s 2015 Schools Issue! 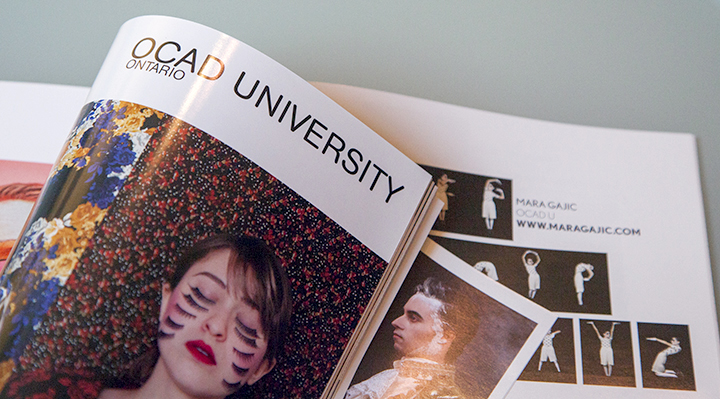 When you open up the 2015 Schools Issue of PhotoEd Magazine, you will find major representation from OCAD U!