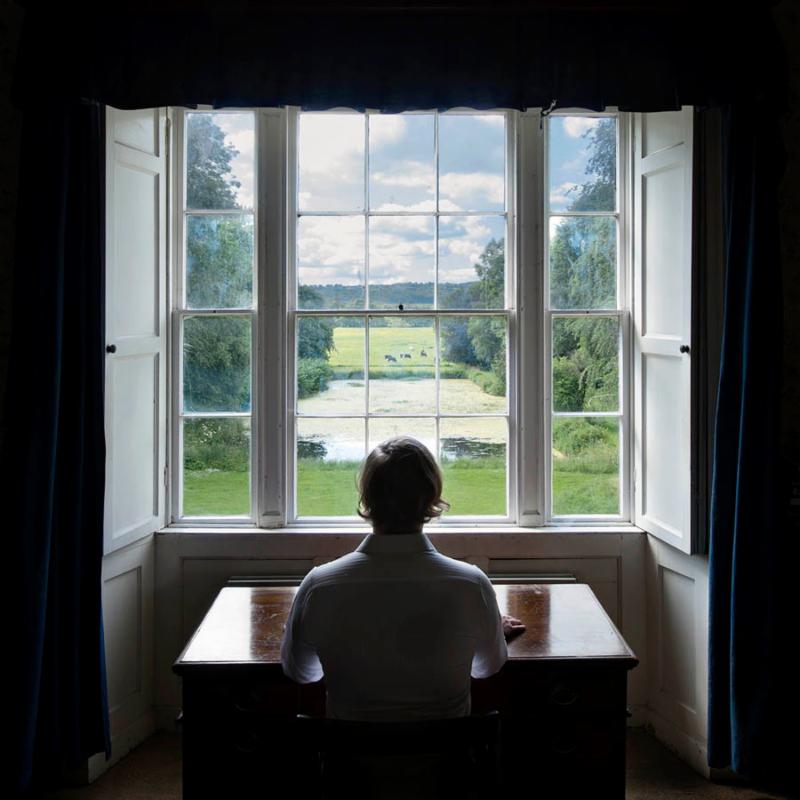 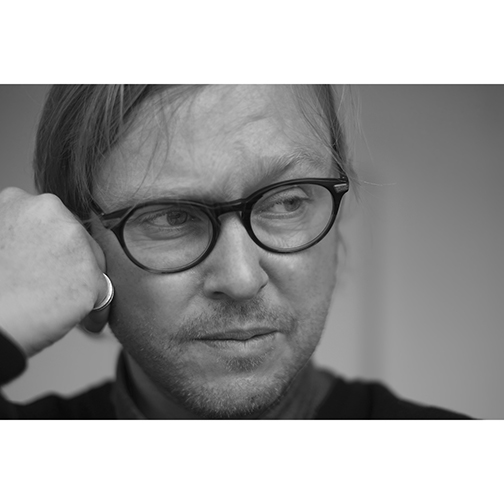 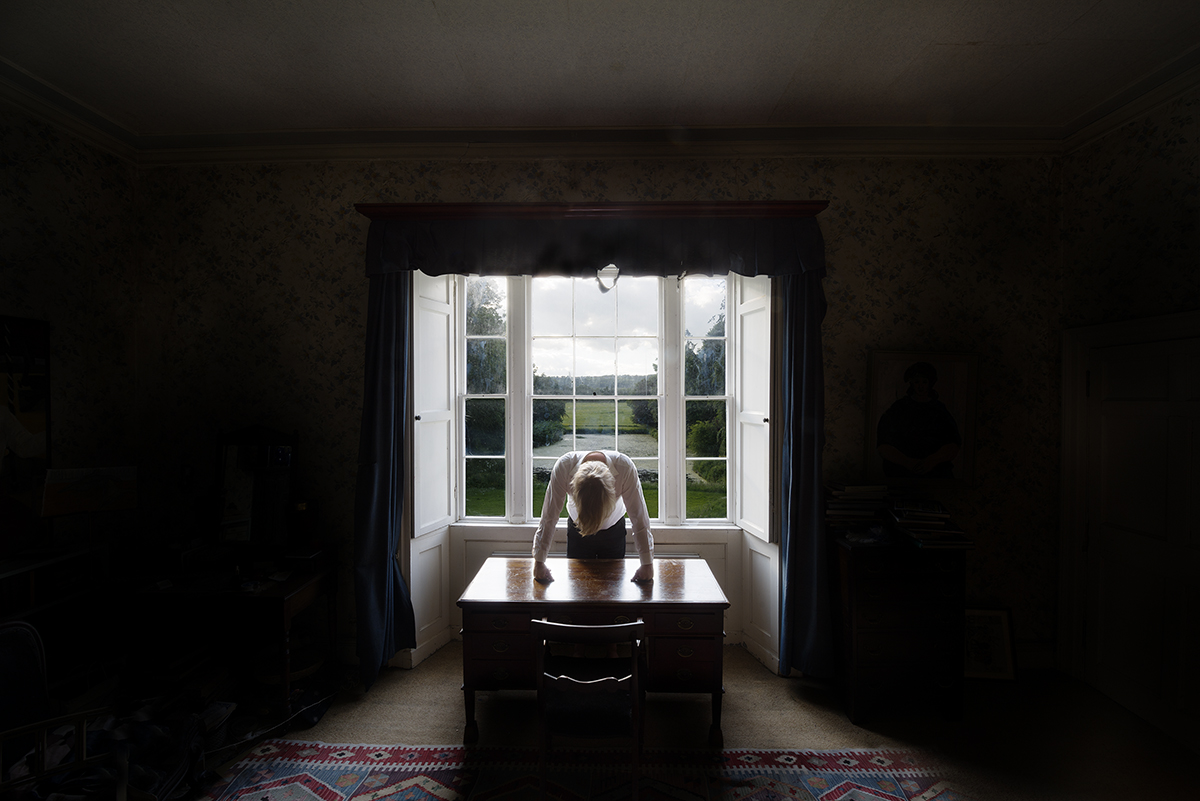 In addition to the exhibition, Professor Nicholas Pye’s new artist’s book, published by Sebatian Frye’s Simmers Group Publishing, will be launched .  This 350  limited edition book includes imagery from Rise and Fall and texts by Sky Goodden and Faye Mullen.

Artist Statement: Patience, observation, performance; In Rise and Fall I study and intervene with light, architecture, and lens.  Through occupying these spaces, my intention was to create still photographs rooted in duration.  These works manifest themselves through both the performativity of light and the performativity of the figure – each treated as equal subjects.  The selection process for the environments photographed was done after spending much time in each physical space, watching and experiencing distinctive change to the quality of light at various periods of the day and night.  Within these considered spaces, performances where enacted as a response with the intention to echo the type of affect and physical charge each space conjured.  By embodying these spaces for the lens, I create works that reflect the psychological nature between presence and absence. This is realized through the representation of what the light reveals in the frame, what darkness obscures, and by how much the figure wittingly divulges for us.   – Nicholas Pye 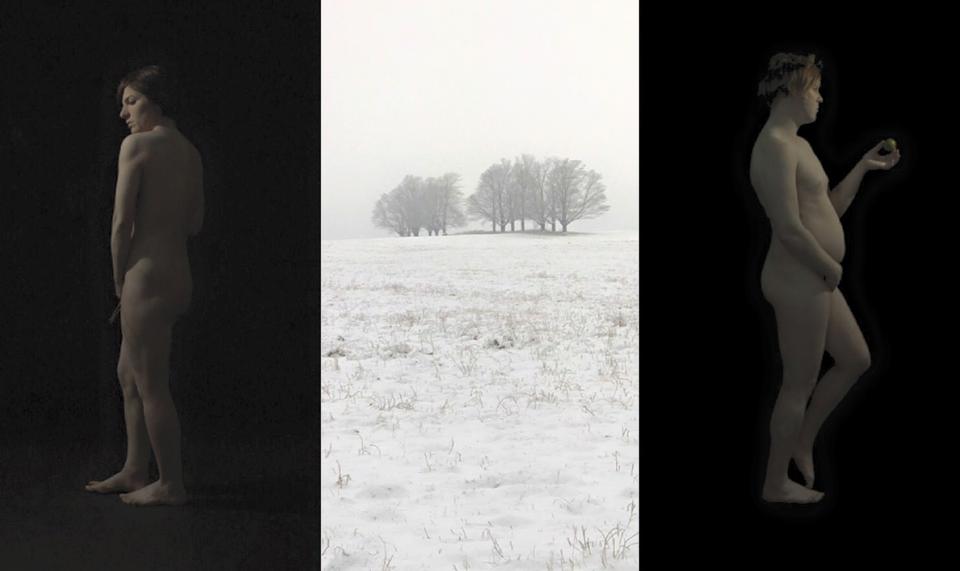 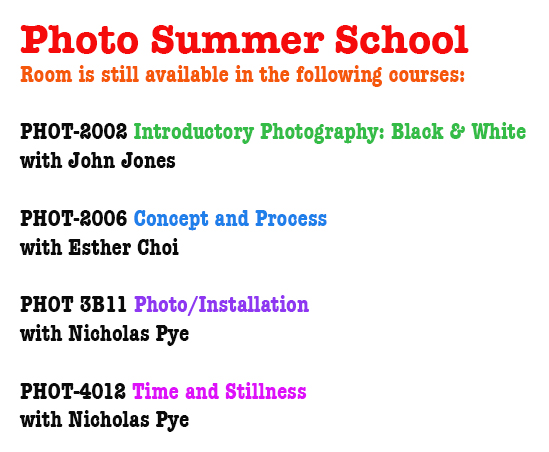 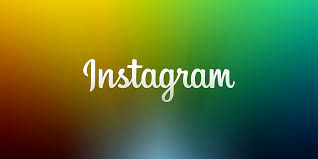 The Instagram account for the Photography Department is doing very well.  We are steadily gaining followers since it’s launch just over two weeks ago.  Many of these follower have been art galleries and magazines which is great exposure for you!  The concept for this account is to showcase the works of our students and department in an on-line portfolio.  It will act as a tool to help promote our students outside the university while also representing the strength of our program.  We need your submissions!  If we want to keep this account going past February we ask that you submit works!!!

Deadline for the second round of submissions is Mon, Feb 2nd at 5pm.  Sooner is better!