Over history, sans-serifs have been found on many packages of cosmetic products, but for what reason?

Some companies that are seen using this typeface are Chanel and YSL with geometric sans, and Clinique with grotesque sans (Rozario). These are just a few of many that are demonstrated in the market.

Sans-serif was first created by William Caslon IV in 1816 where the “W” did not have an extending foot on the back of the book (Meggs and Philip 443). It was a very influential typeface of the 20th century and was often used for descriptions and subtitles (443). However, 1830 is when the trend rose as many new designers started to adapt to the style. Through this, modified versions such as the Doric created by Caslon was able to be produced along with others such as Grotesques by Thorowgood (443). Fonts that can easily be identified in today’s time are Helvetica and Ariel. It was widely used by people in England as well as the United States where the Boston Type developed an American version with is now referred to as the sans-serif Gothic (443). After, prints were able to issue this typeface in lowercase which was limited before its popularity (443). 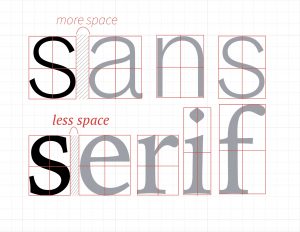 The big question ahead of us is, why did it rise into popularity? In the 1800s, this typeface rose to trend because of how valid the text was. It allowed people to understand the letters they were seeing because the letters had more space than ones with serifs. Additionally, it was something new. This typeface was something that many people were not familiar with, as it was simpler, which is why there was a great attraction to it. It can be viewed as a type of modernization when it comes to typography. 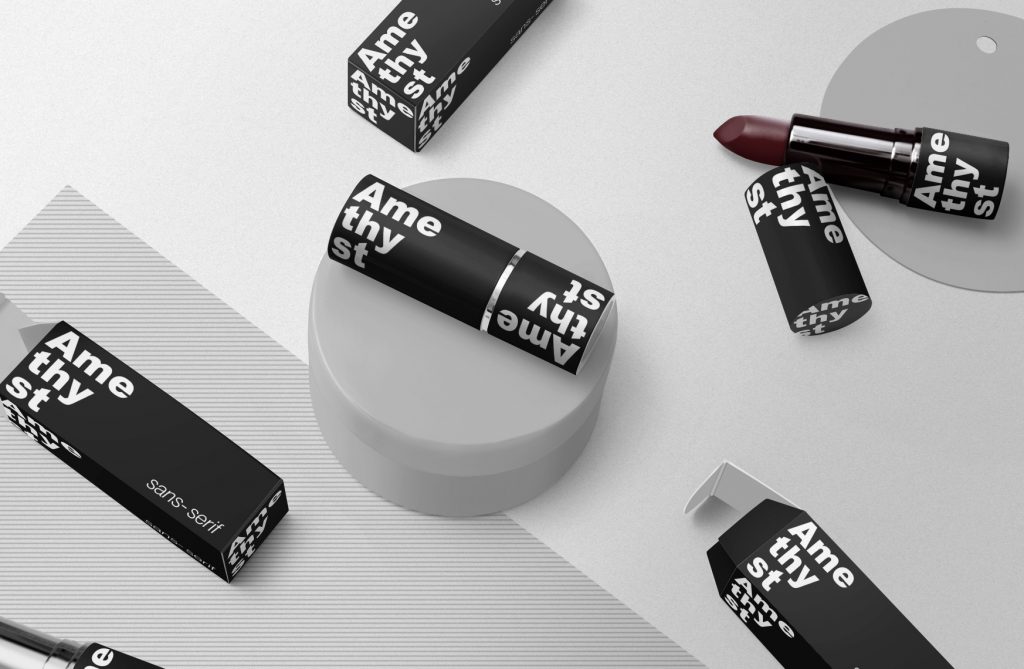 This allowed the continuation of the font style and allowed it to be utilized by cosmetic companies because it was very slick and clean which many companies, especially luxury brands, like to associate themselves with. 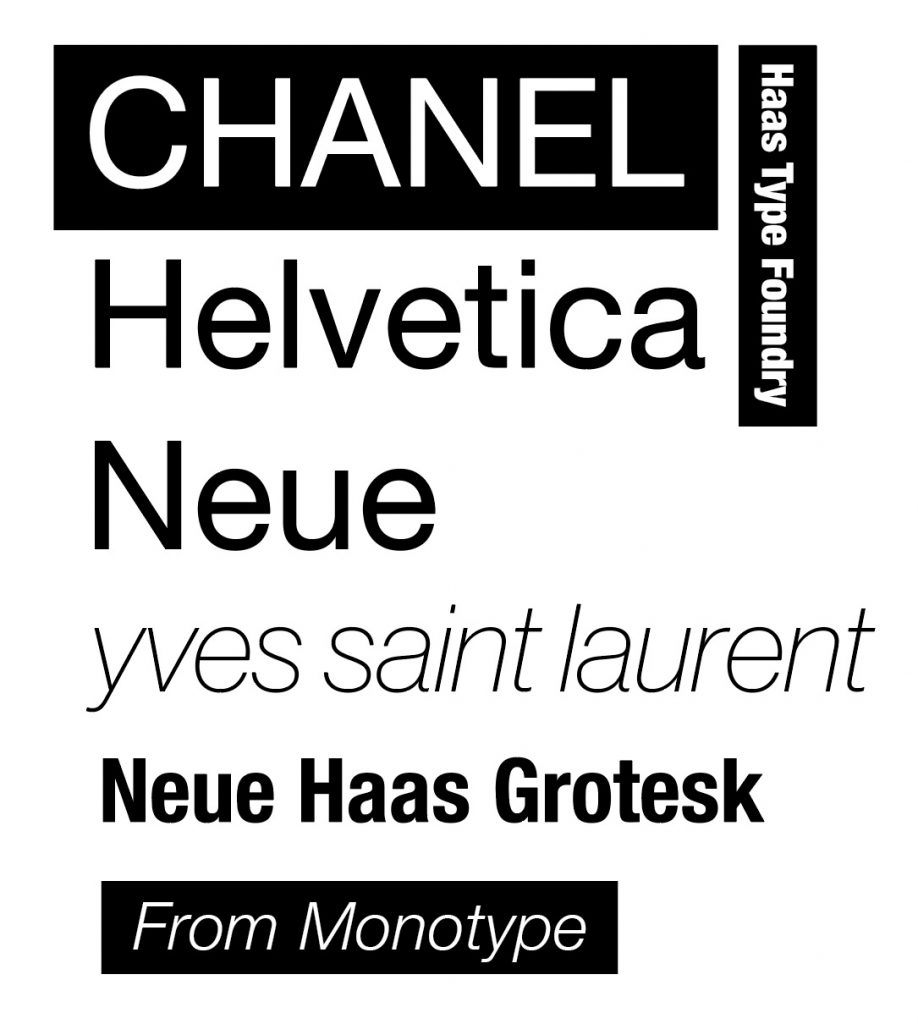 For instance, YSL has been seen using Helvetica Neue Bold which is geometric sans that offers the viewer the feeling of contemporary and minimalism. (image: image can show the feeling of contemporary and minimalism of Sans-serif type) Geometric sans using simple shapes and monolines, creating letters that look cleaner and more uniformed. These are all characteristics and emotions companies like to deliver to consumers which is why although this typeface is from long ago, it is still very viable today. It is to offer the perception of modernism which provides aesthetic ideals.