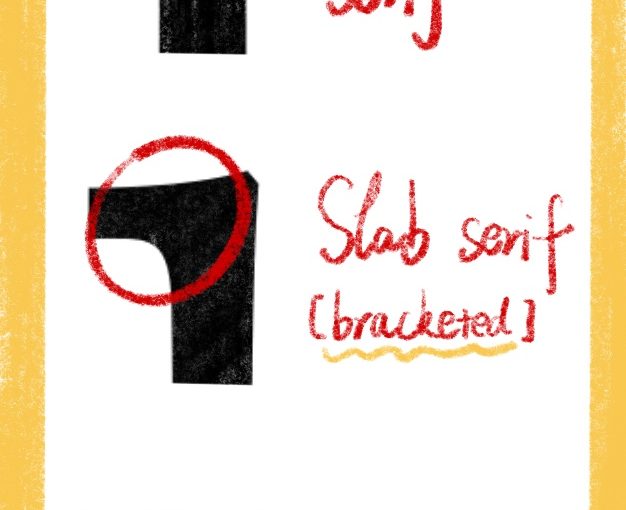 Slab serif fonts are the ultimate evolution of serif fonts. With the advent of mechanization and the development of printing technology, there was a new wave in advertising where brands began to make their presence known with bold typefaces designed to withstand somewhat more industrial printing processes. Flat serif fonts, including Archer and Clarendon, are often considered typewriter fonts and were widely used throughout the 20th century. In contemporary branding practice, many brands use Slab-serif style fonts that set them apart from the crowd, with their signature angles, curves, and curvatures making Slab-serif an easily distinguishable typeface. Martha Stewart Living Magazine, which has been using Slab-serif since 1990, such as Archer, has geometric designs with different stroke widths. It is a very useful and versatile typeface with a lot of charm. All Slab-serifs are structured to maintain a consistent thickness. slab serifs have a typographic design that is easy to manipulate and attractive to read. unbracketed slab serifs are the most common slab serifs because they are easy to design and implement and provide a very clean and modern look. This type of slab serif is most commonly found on typefaces with geometric structures. Slab serifs with parentheses tend to be more complex, and because they gradually taper. Typically, flat serifs with brackets tend to be a slight transition between classic serifs and proper flat serifs, and are therefore more common on typefaces with complex structures. For example, the logos of Volvo, Sony, or Honda all use Slab-serif style fonts. It was created as advertising evolved and the typeface became bolder. Found in almost any typographic project, from magazines to brands, the slab-serif typeface portrays confidence, style, and solidity. Slab Serif fonts can be used for a variety of purposes, from general text to headings to textual content. This is a font that is widely used in brands.