The Decade of Change 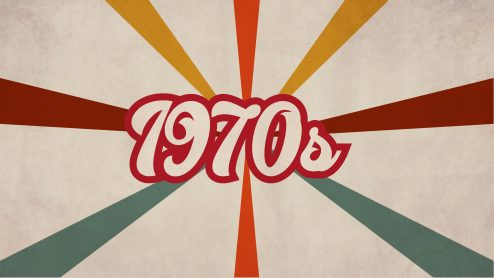 Over the decades’ typography branding, has evolved dramatically. From looking upon women as a source of branding influence and portraying them as individuals who were seen as the symbolic perfect housewife, to the look and feel of their typography. Due to liberation and women wanting equal rights similar to that of men, the black and white age was heading into directions, especially with its typography. One might even say it is like a human finally becoming of age and stepping into a world of new wonders. The seventies saw a change from various companies, advertising and even television commercials. Colour had landed and it not only become a new norm but a new beginning for type.

With such a big change advertising was not only about isolated messaging but instead called for a deeper understanding of the segment’s attitudes and motives. As a result, companies started to pay more attention to their target audience and the different demographics they cater too. They focused more on individuals likes and needs, hence many changed their branding style. The age of the bell-bottom pants, water beds, disco and groovy nightlife had rolled in with its funky yet hip beat. The typography branding styles took yet another turn for the better. Typography began fun, quirky, wavey, fast strokes and often cursive some examples of these are; Mystery Quest Pro, Irish Grover Pro, Gaytan Serif, Manicuore, Ziclets, Callista, Funkydori-Bold, SOLID70 Retro Geometric Font, just to name a few.

Rounded, wavey and creativity typefaces over legible typefaces are the characteristics that defined the era of disco and the seventies culture. The variety used for banners, headers, logos and of course branding. Designers found these typefaces worked well especially with the new generation of the era. Colour television also played a huge role in this change since there was more television available for households. This resulted in typography became even more of a necessity especially when it involved what typefaces were used within the brand’s logo “wordmark” designs, therefore becoming the face of brands.

When thinking about the types of  typefaces used during this era, two companies which come to mind are: 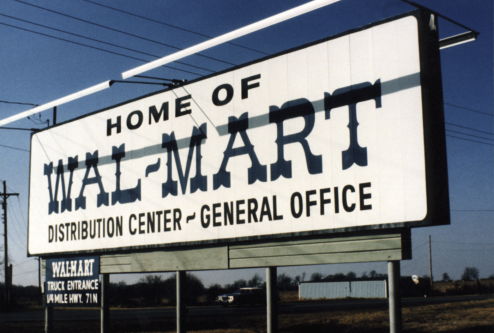 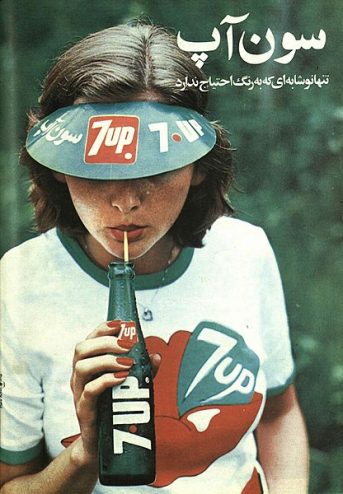 The right font is necessary for a brand not only does it have a unique personality and characteristics it also evokes the different feel of the brand. Many of the older fonts are used today, but newer ones are gaining the recognition they deserve. Thus, typography branding will continue to remain to be a creative marvel of type.